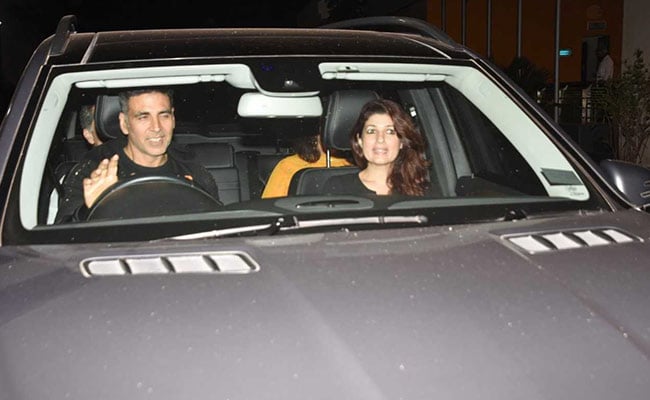 Ahead of Kesari's release, a special screening of the film was organised in Mumbai on Wednesday night and film's lead actor Akshay Kumar was well-represented by his family. Akshay was photographed arriving at the film's screening along with his author-wife Twinkle Khanna. All eyes were on the couple as they arrived at the screening, dressed in casual outfits. Akshay's mother-in-law and veteran actress Dimple Kapadia was also present at the film's screening. Besides the actor's family, Kiara Advani and filmmaker David Dhawan also watched the film.

Both Akshay and Twinkle were seen twinning in black, while Dimple Kapadia showed up in a mint-coloured kurta and she wore a matching pair of glasses with it. 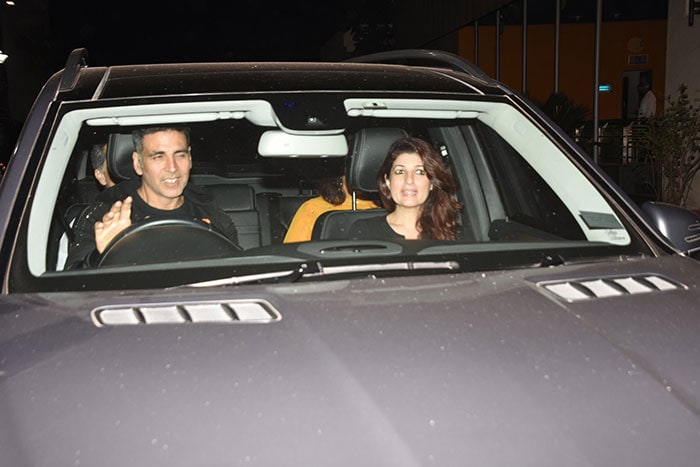 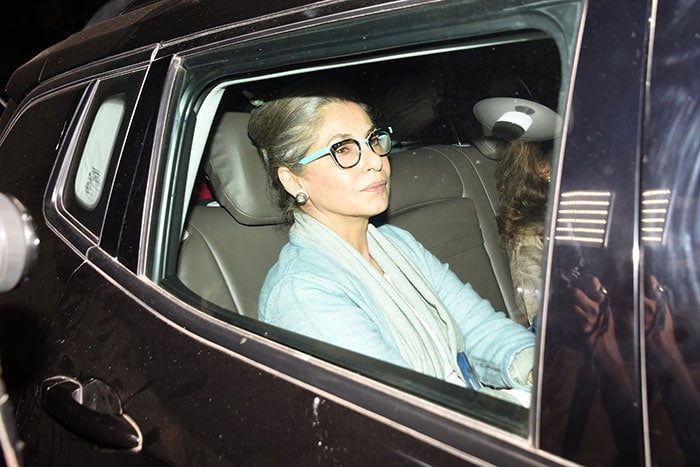 Dimple Kapadia arriving at the screening.

At the Kesari screening, actress Kiara Advani, who happens to be Akshay's co-star in Good News, showed up in a casual floral shirt and was seen sporting minimal make-up. 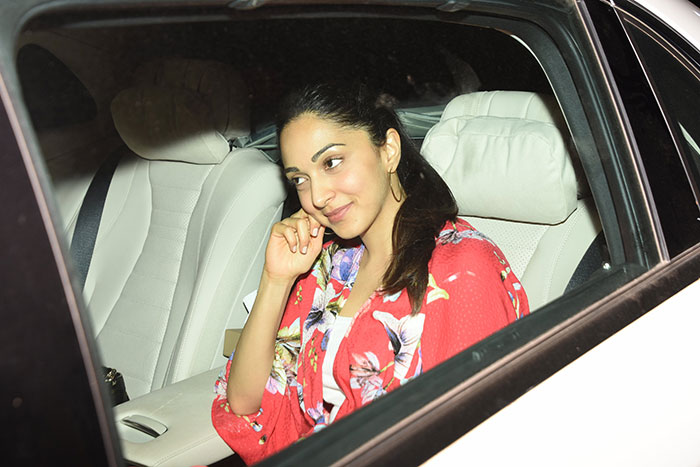 Kiara Advani arriving at the screening.

Filmmaker David Dhawan was accompanied by his wife Karuna Dhawan. 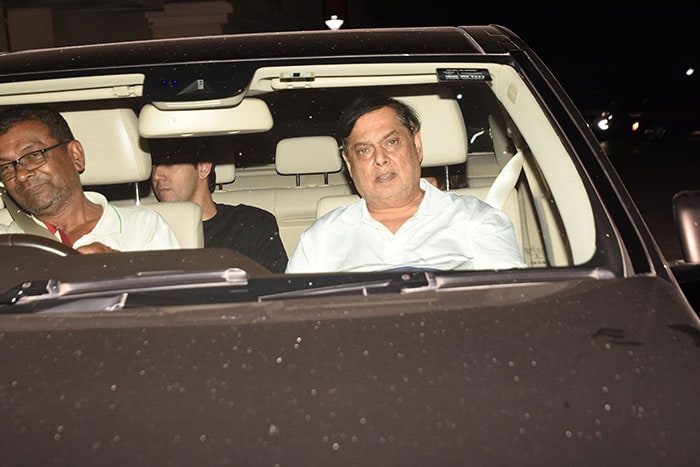 David Dhawan was also present at the screening.

Kesari opened in theaters on Thursday and it garnered largely positive reviews from film critics. In his review for NDTV, film critic Saibal Chatterjee gave the film 3 stars out of five and wrote: "Akshay Kumar doing the heavy lifting with unwavering enthusiasm, the star's fans will find it easy to get into the swing of this tale of extraordinary courage in the face of daunting adversity."

Kesarihas been directed by Anurag Singh and it has been produced by Karan Johar's Dharma Productions and Cape of Good Films. The film also stars Parineeti Chopra.