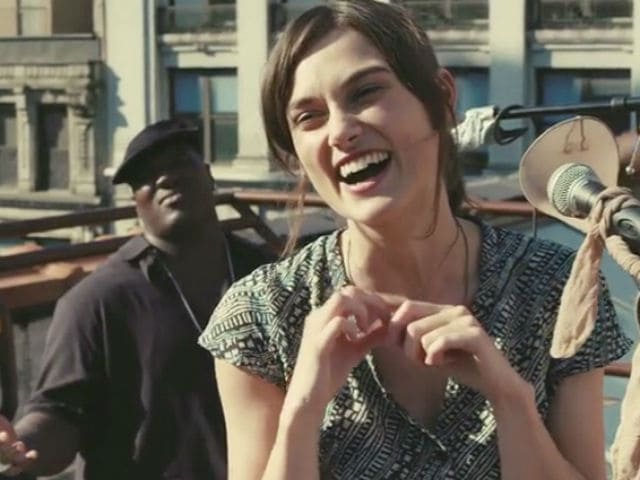 Keira Knightley in a still from Begin Again.

Mr Carney apologised for the "petty, mean and hurtful" things which he previously said about the actress in an interview, reported Ace Showbiz.

In the note, Mr Carney also wrote: "I'm ashamed of myself that I could say such things and I've been trying to account for what they say about me. In trying to pick holes in my own work, I ended up blaming someone else."

From a director who feels like a complete idiot. pic.twitter.com/vfO8m4U2Hl

Mr Carney had criticised Keira's talent. According to him, it was hard to get any work done because there was an "entourage" following her around. He also questioned the authenticity of her performance.