Kedarnath screening: Sara Ali Khan was dressed in a white suit and greeted the paparazzi with folded hands 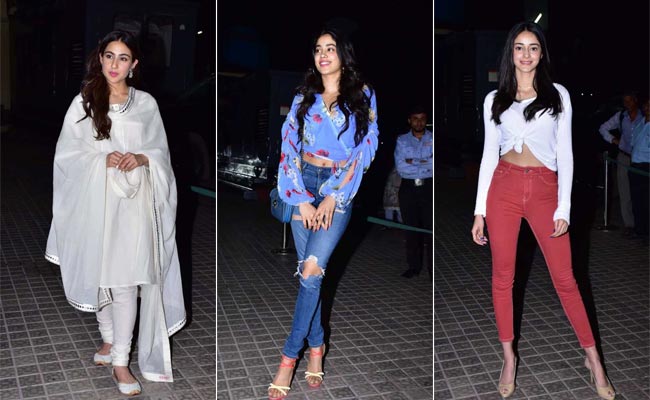 A special screening of Sara Ali Khan's Kedarnath was held in Mumbai on Wednesday evening, two days ahead of the film's release. Sara, who makes her debut in Bollywood with Kedarnath, was dressed in a white suit and she greeted the paparazzi with folded hands. Janhvi Kapoor, whose debut film Dhadak released this year, arrived with sister Khushi. Ananya Panday, currently filming her first Bollywood movie Student Of The Year 2, was also there. Actor Kartik Aaryan whom Sara said she 'wants to date' (on Koffee With Karan 6, remember?) attended Kedarnath screening, along with other guests like Ishaan Khatter, Kiran Rao, Sussanne Khan, Suniel Shetty, Arjun Rampal, his rumoured girlfriend Gabriella Demetriades, filmmaker Shashank Khaitan, Maheep Kapoor, Anu Dewan, lyricist Javed Akhtar and designer Sandeep Khosla. 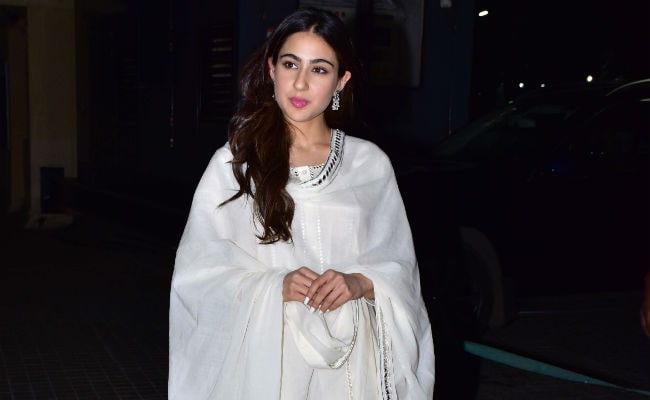 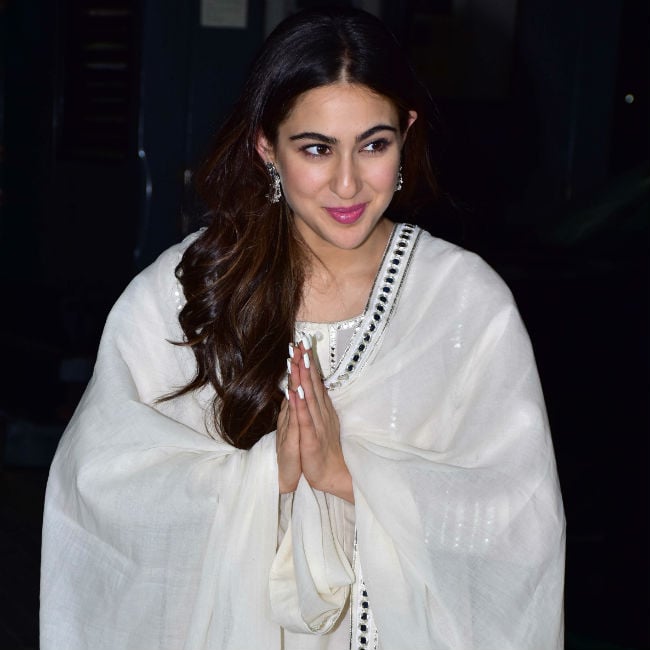 Sara looked so, so beautiful.

Janhvi and Khushi were photographed with Dhadak director Shashank Khaitan. 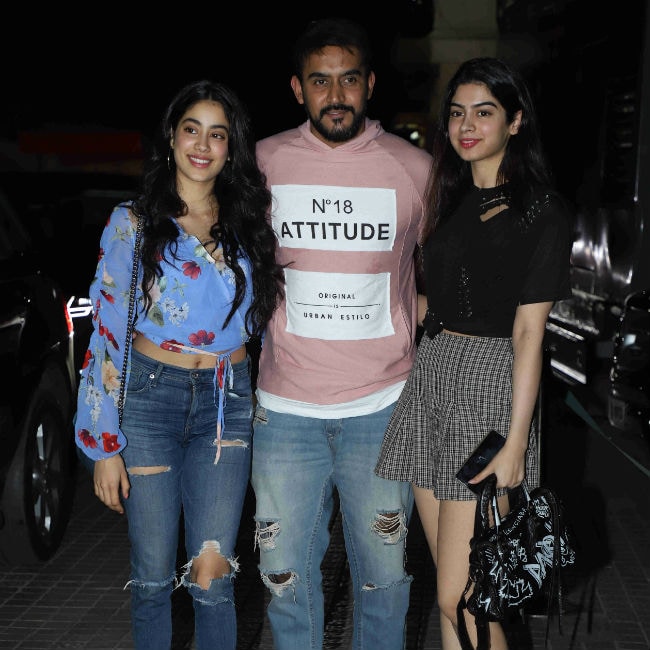 Kedarnath director Abhishek Kapoor posed with wife Pragya Yadav, who is also the co-producer of the film. 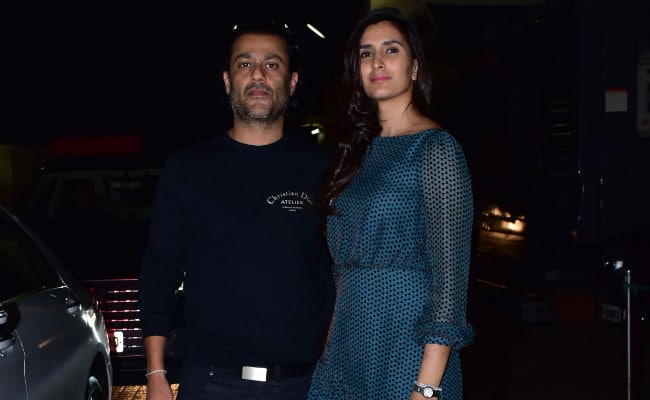 Here are the other pictures from the screening. 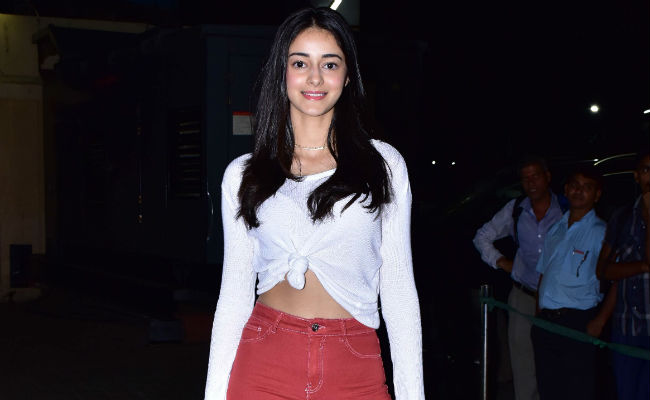 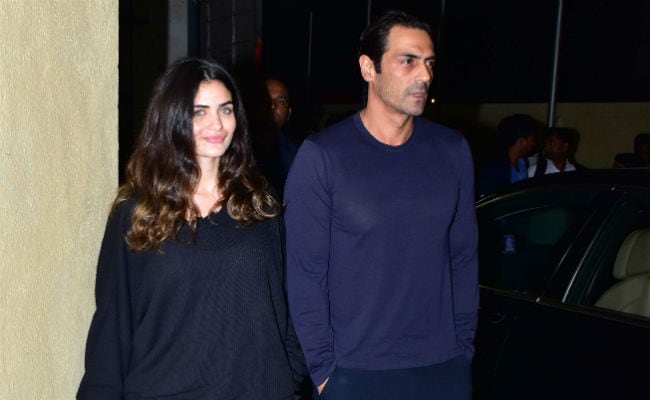 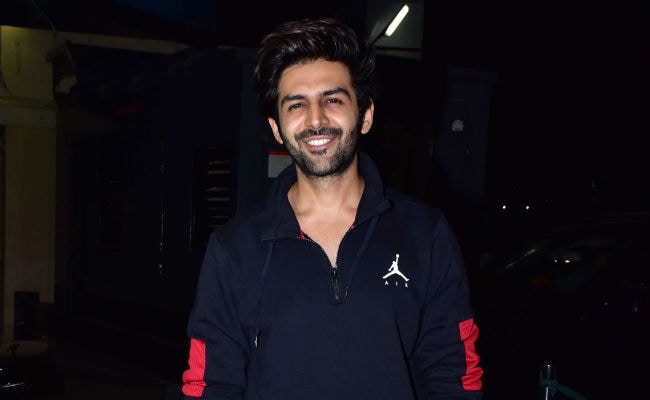 Kartik Aaryan smiled for the cameras 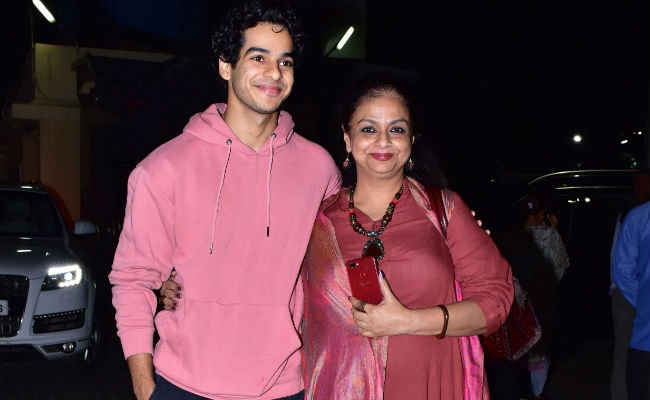 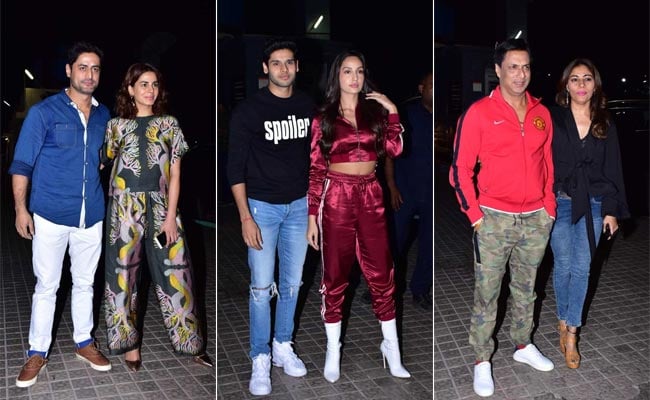 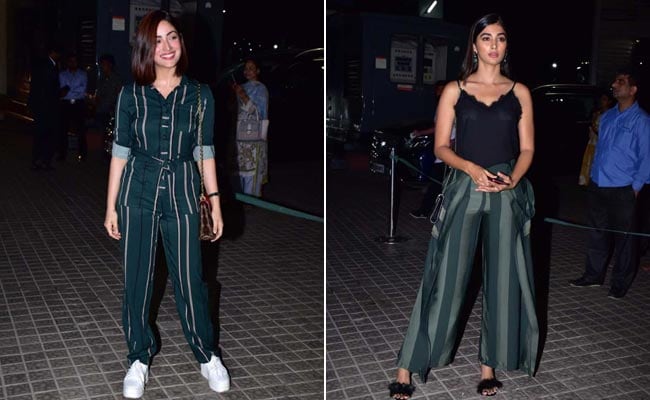 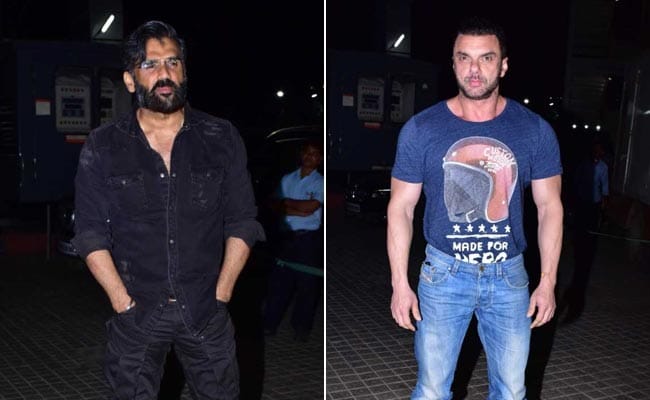 Kedarnath stars Sara Ali Khan opposite actor Sushant Singh Rajput, who wasn't photographed at the screening. It is the story of a Hindu pilgrim Mukku (Sara) and a Muslim porter Mansoor (Sushant), who fall in love during a trek to Kedarnath. The plot is set against the backdrop of 2013 Kedarnath floods.

After Kedarnath, Sara, daughter of Saif Ali Khan and Amrita Singh, will be seen in Simmba, opposite Ranveer Singh.