On the opening day, Kedarnath has collected Rs 7.25 crore 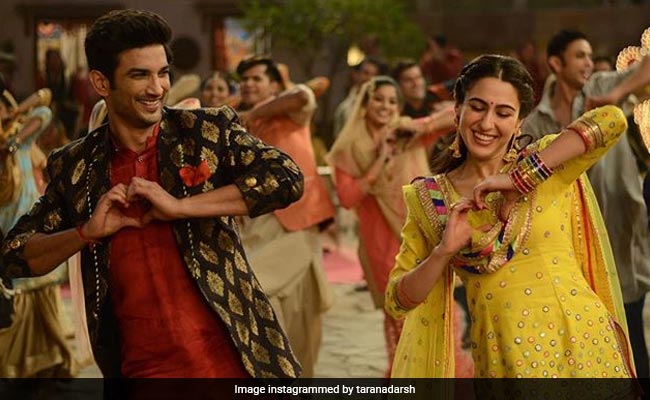 Sara Ali Khan made her Bollywood debut with Kedarnath. Though the film received a lukewarm response, critics have praised Sara's performance. Film critic Saibal Chatterjee in his review for NDTV gave the film 2 stars out of 5. Of Sara Ali Khan's performance in the fil, he wrote: "The biggest asset of Kedarnath is Sara Ali Khan, as self-assured a debutante as any we have seen in recent years. The actress may have got here because of the family she was born into, but nothing that she does in Kedarnath would suggest that she undeserving of this opportunity. She frequently steals Rajput's thunder, especially in the more intense sequences. She is confident, measured and convincing."

Kedarnath is set against the backdrop of 2013 Kedarnath floods. Sara Ali Khan plays the role of a Hindu girl Mandakini/Mukku, who falls for Mansoor, a Muslim porter, who helps pilgrims cover the Kedarnath trek.