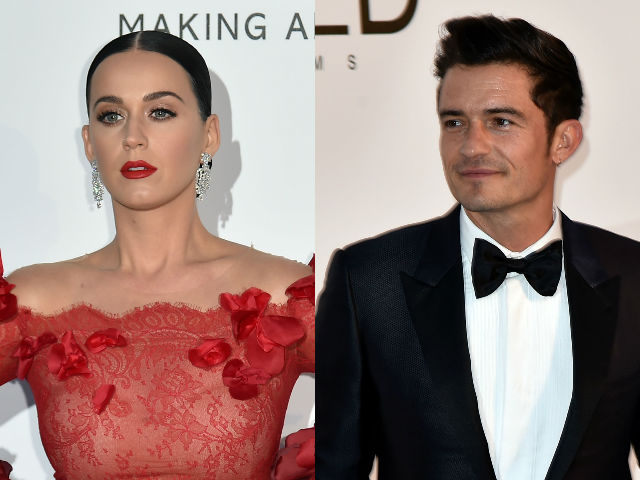 The 31-year-old Dark Horse singer posted the first photo of the pair, after they attended the star-studded amfAR Cannes Cinema Against AIDS gala.

Dressed in white robes, Katy and Orlando, 39, sprawled out on the steps of a hotel for a snapshot she captioned "We Cannes't"

"They're full speed ahead. They're so into each other," US Weekly quoted a source as saying.

Earlier this week, they duo was spotted cuddling up on a boat ride and lunched with their famous pals, Kate Hudson and Kate Moss.