Katrina Meri Jaan To Zero: How Shah Rukh Khan's Film Got Its Title 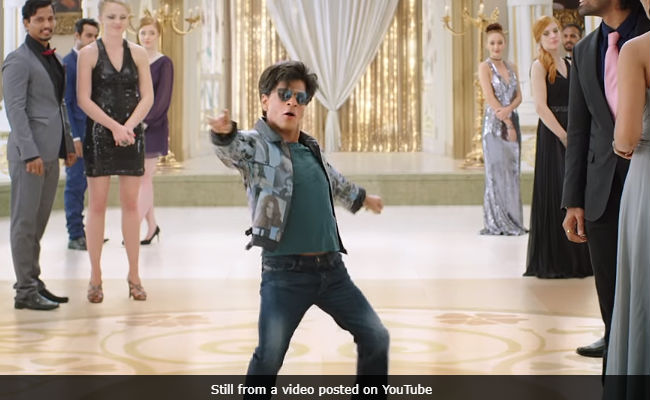 New Delhi: When Shah Rukh Khan was not a part of Zero, the film was called Katrina Meri Jaan, actress Katrina Kaif told mid-day. The Tiger Zinda Hai actress, who plays one of the two female leads in the Aanand L Rai-directed film, said: "Initially, I was supposed to play myself in Zero. The film was titled Katrina Meri Jaan. There was a different cast on board and Shah Rukh sir wasn't part of it. Now, it's a satirical take on an actress," reports mid-day. The first teaser of Zero was shared on social media on January 1, which was one-minute of Shah Rukh Khan's absolutely entertaining gig on late actor Shashi Kapoor's song Humko Tumpe Pyar Aaya. Katrina did feature in the teaser in a way that Shah Rukh's pint-sized character wore a jacket which has a collage of Katrina Kaif's pictures.

"Shah Rukh sir is one of the best actors in the industry. His drive, energy and passion are commendable. It's great to be around him on a set," Katrina told mid-day.

The other female lead of Shah Rukh Khan's film is his Rab Ne Bana Di Jodi and Jab Harry Met Sejal co-star Anushka Sharma. Together Shah Rukh, Anushka and Katrina have co-starred in Yash Chopra's Jab Tak Hai Jaan (2012). Apparently in Zero, Katrina and Anushka do not share screen space. Of director Aanand L Rai, Katrina told mid-day: "Aanand sir is fantastic. He helps you as an actor. You get to learn a lot from him."