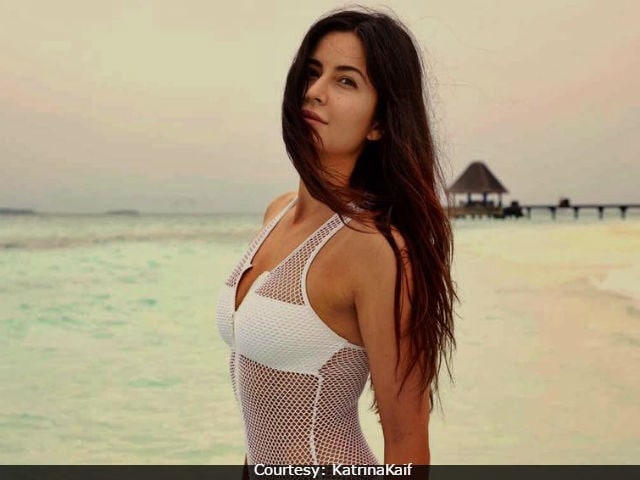 New Delhi: Actress Katrina Kaif, who debuted on Instagram just yesterday, has become the first Bollywood star to be featured in Peruvian photographer Mario Testino's Towel Series. Katrina, 33, looks extremely stunning as she posed for Mr Testino. "Thank you Mario Testino for the wonderful experience of shooting for the legendary Towel Series. You must come see us again soon," she captioned her post. For the Towel Series, Mario Testino has shot several international celebrities like Britney Spears, Kristen Stewart, Selena Gomez and Kendall Jenner and Katrina's photograph is the 135th image of a towel-clad celebrity featuring on the series. Mr Testino's maiden visit to India was in January this year.

Thank you @mariotestino for the wonderful experience of shooting for the legendary #TowelSeries ... You must come see us again soon . Here u go @anaitashroffadajania

Few days ago, Katrina, though a Facebook post, revealed that she's getting a new apartment. Not only this, the actress sent out an open invitation to all her fans to be her guest. Confused? Here's Katrina's post:

Promoted
Listen to the latest songs, only on JioSaavn.com
Last seen in 2016 film Baar Baar Dekho, Katrina is currently awaiting the release of her long-delayed project Jagga Jasoos, opposite rumoured ex-boyfriend Ranbir Kapoor. Jagga Jasoos is directed by Anurag Basu.

Katrina Kaif is also working on Tiger Zinda Hai with Salman Khan. The film is a sequel to their 2012 hit film Ek Tha Tiger. The Ali Abbas Zafar-directed film releases on Christmas this year.