Katrina Kaif-Vicky Kaushal Sangeet: What Gurdas Maan Sang For Them At Jaipur Airport Katrina Kaif and Vicky Kaushal's sangeetceremony will take place tonight and seems like singer Gurdas Maan will perform at the ceremony. The singer was photographed at the Mumbai airport on Tuesday morning. He was later clicked at the Jaipur airport. Other than Gurdas Maan, singer Shankar Mahadevan and composer Ehsaan Noorani were also clicked at the Mumbai airport on Tuesday afternoon. So was actress Simran Kaur Mundi. Gurdas Maan has performed at several celebrity weddings. He also performed at Virat Kohli and Anushka Sharma's wedding reception in Delhi in 2017. 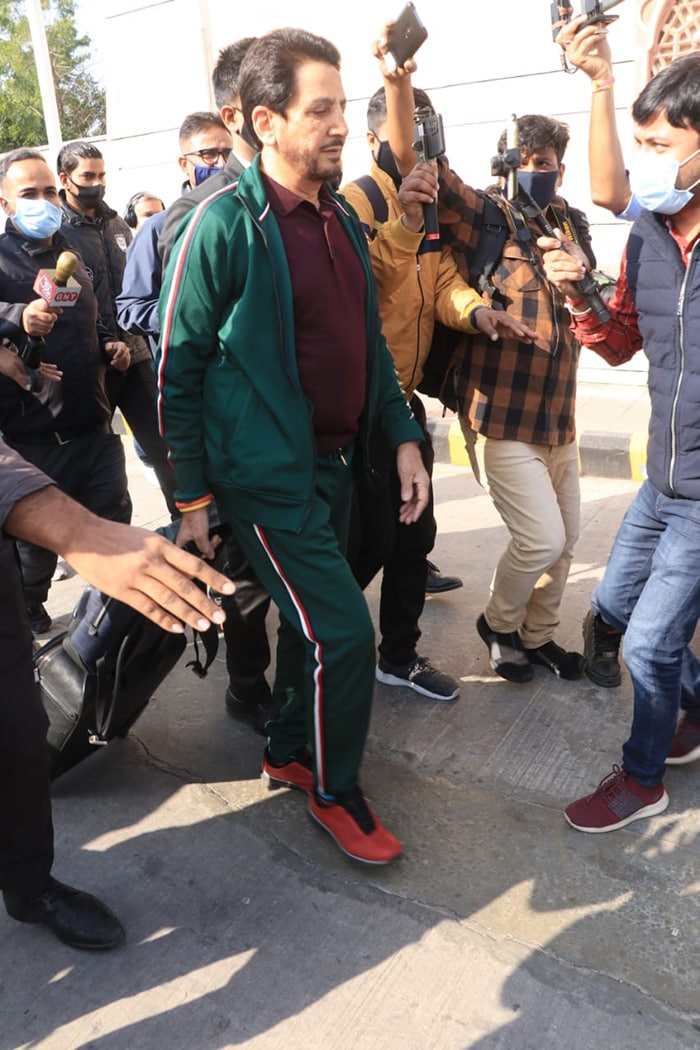 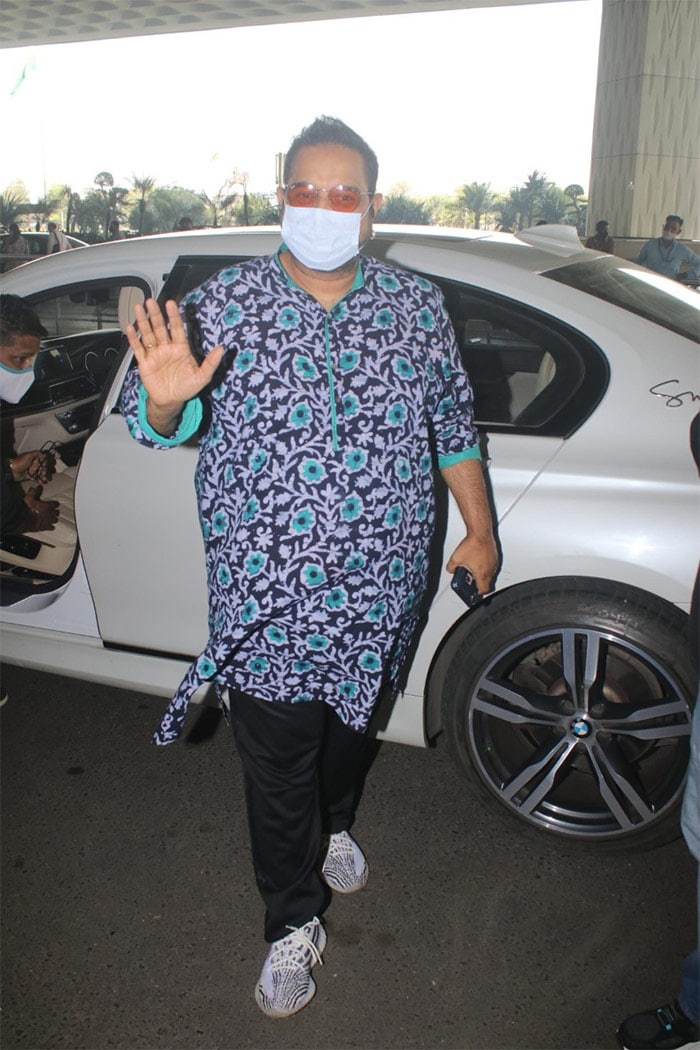 Shankar Mahadevan at the airport. 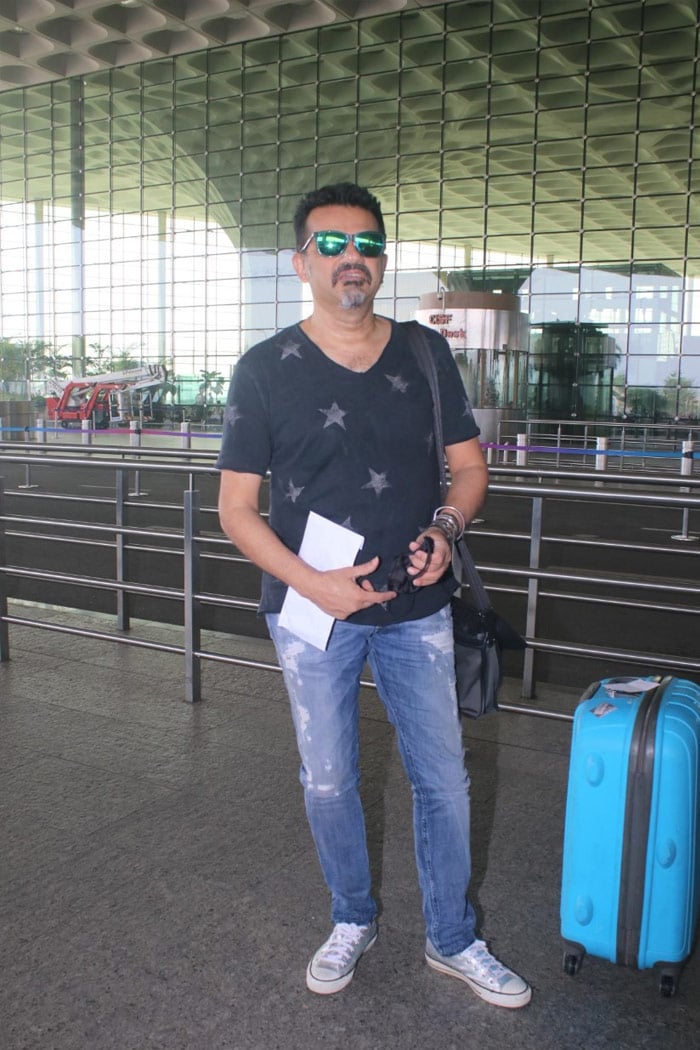 Ehsaan Noorani at the airport.

Gurdas Maan, interacting with a paparazzo at the Jaipur airport, was asked to say something about Katrina and Kaif and Vicky Kaushal. He said in Hindi that he would like to give their "jodi" lots of love and dedicated a song to them. He sang the track Teri Jodi Jeeve for them.

Meanwhile, Ehsaan shared a video with Shankar and fellow composer Loy Mendosa from the airport and he wrote: "Headed out for a gig." He added the hashtags #lovethislife, #roadtrip and #giglife.

Katrina Kaif and Vicky Kaushal's wedding  will be a private affair. Their wedding will reportedly have a no-phone policy. Several media reports stated that Katrina Kaif and Vicky Kaushal reportedly got engaged on Diwali at director Kabir Khan's house. The venue and ensemble details were also shared. The duo will get married at a royal palace named Six Senses Fort in Sawai Madhopur.