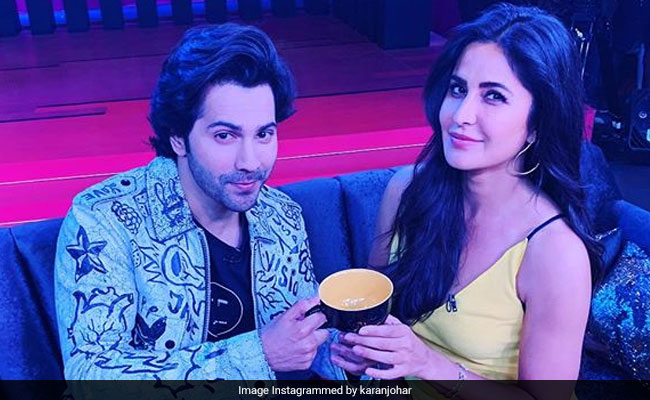 Actress Katrina Kaif has opted out of Remo D'Souza's upcoming dance film, which also features Varun Dhawan. She had to let go of the project due to the hectic schedule for Bharat. Katrina's official spokesperson on Saturday shared the update on the project with a statement.

"Katrina Kaif had to opt out of Remo D'Souza's upcoming dance film owing to her hectic schedule for Bharat. Katrina has always been a thorough professional. She decided to step out of the film as her dates were clashing with Bharat, which she is currently shooting for. She wishes the team all the best," read the statement.

Touted to be India's biggest dance film, it also stars choreographer-actor-filmmaker Prabhudheva besides Dharmesh Yelande, Raghav Juyal and Punit Pathak. At the moment, Katrina has put all her focus on Bharat, which stars superstar Salman Khan. She joined the project after Priyanka Chopra's exit.

Being helmed by Ali Abbas Zafar, Bharat is an official adaptation of a 2014 South Korean film Ode To My Father. It is produced by Atul Agnihotri's Reel Life Production Pvt Ltd and Bhushan Kumar's T-Series. It is slated for an Eid release in 2019.