Katrina Kaif On Growing Up With A Single Mom: 'Not Having Father Figure Creates A Vacuum'

Katrina Kaif said: "I was compelled to reflect that it must be nice for those who have a strong fatherly support from a male figure" 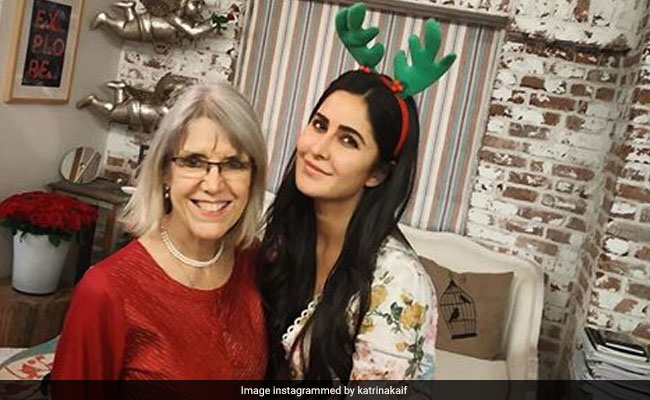 Actress Katrina Kaif, who stars in Eid release Bharat, opened up about not having her father around in her childhood in a rare interview with Filmfare. Katrina Kaif and her seven siblings were raised by her mother Suzanne Turquotte after she separated from her husband. "Not having a father figure does create a certain vacuum and makes any girl feel vulnerable. When I have kids, I want them to have the experience of being with both parents," said Katrina, adding, "Each time I've gone through something emotionally hard, I was compelled to reflect that it must be nice for those who have a strong fatherly support from a male figure, who loves you unconditionally."

Katrina Kaif, who rarely talks about her personal life, was asked if she looked up to strong male figures in her relationships because of this and the actress replied: "I don't think I did that. People say you are lucky if you can count your true friends on your fingers. My trustworthy, inner circle of friends know me well. They understand where you're coming from, your fears and your insecurities. Of course, my parents being separated had a part to play. My mom had a family of seven daughters and a son."

On the work front, Katrina Kaif was last seen in Zero with Shah Rukh Khan and Anushka Sharma and she will be next seen in the aforementioned Bharat opposite Salman Khan.

Bharat is directed by Ali Abbas Zafar and it opens in cinemas on June 5.