New Delhi: Actors Katrina Kaif and Aditya Roy Kapoor were spotted together in Mumbai apparently going for a dinner date on Monday.

The actors first met on the sets of Abhishek Kapoor's Fitoor which released on Valentines' weekend this year. Although the film could not generate any heat at the box office but the actors have continued to be in touch. They also travelled for the Dream Team concert along with Sidharth Malhotra, Alia Bhatt, Parineeti Chopra, Varun Dhawan, Karan Johar and Badshah in August this year.

Promoted
Listen to the latest songs, only on JioSaavn.com
And if media reports are to be believed, there is more than just friendship between the two. It was reported that Katrina is said to be secretly dating Aditya after her break-up with rumoured beau Ranbir Kapoor.

Well, we certainly can't comment on that, but both Katrina and Aditya looked happy in each other's company. Take a look: 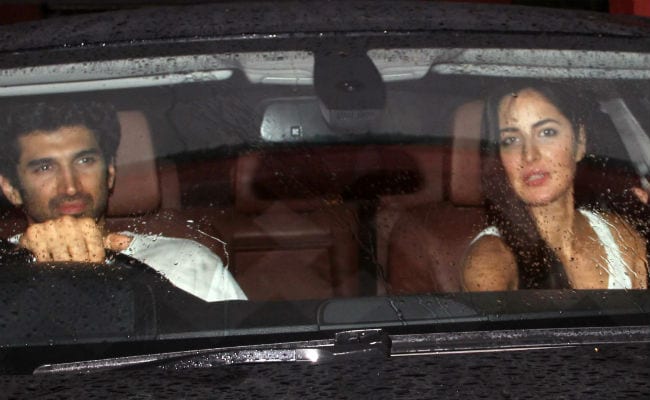 Both were colour coordinated in white and blue. 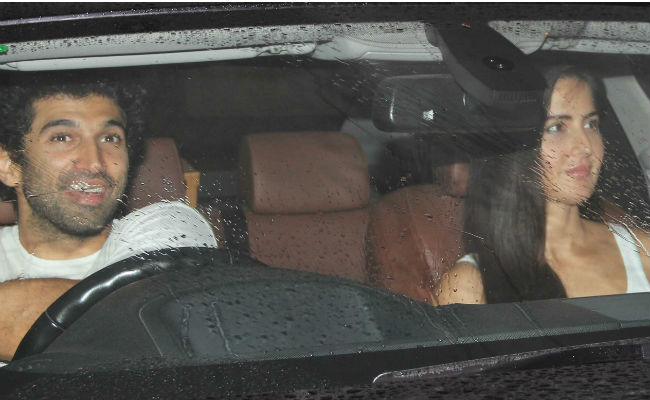 They happily posed for the paparazzi too. 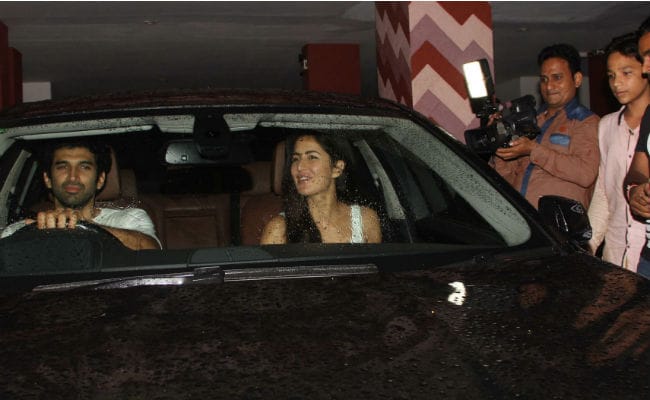 Katrina Kaif is awaiting the release of Anurag Basu's Jagga Jasoos with Ranbir which is expected to hit the screens in April next year. Katrina will also be seen doing high octane action in Tiger Zinda Haiwith Salman Khan which releases Christmas 2017. Aditya Roy Kapur will be seen in Alia Bhatt and Shah Rukh Khan's Dear Zindagi. Next in line will beOK Jaanu with Shraddha Kapoor.