Kartik Aaryan's birthday party was a night to remember 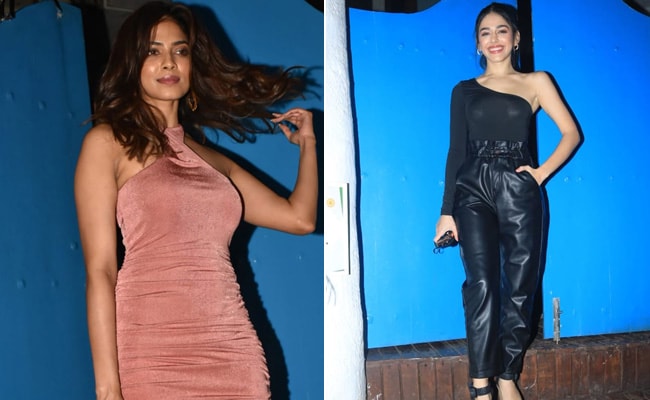 So Kartik Aaryan celebrated his 31st birthday on Monday and he did it in style. The actor invited his friends from the film industry to a party that he hosted at a Mumbai eatery. The guestlist included his co-stars Bhumi Pednekar, Amruta Subhash, Alaya Furniturewalla among others. TV producer Ekta Kapoor, with whom Kartik recently worked in a film titled Freddy, was also present at the party. Other stars including Malavika Mohanan, Sanya Malhotra, Fatima Sana Shaikh, Aayush Sharma were also a part of the birthday party. 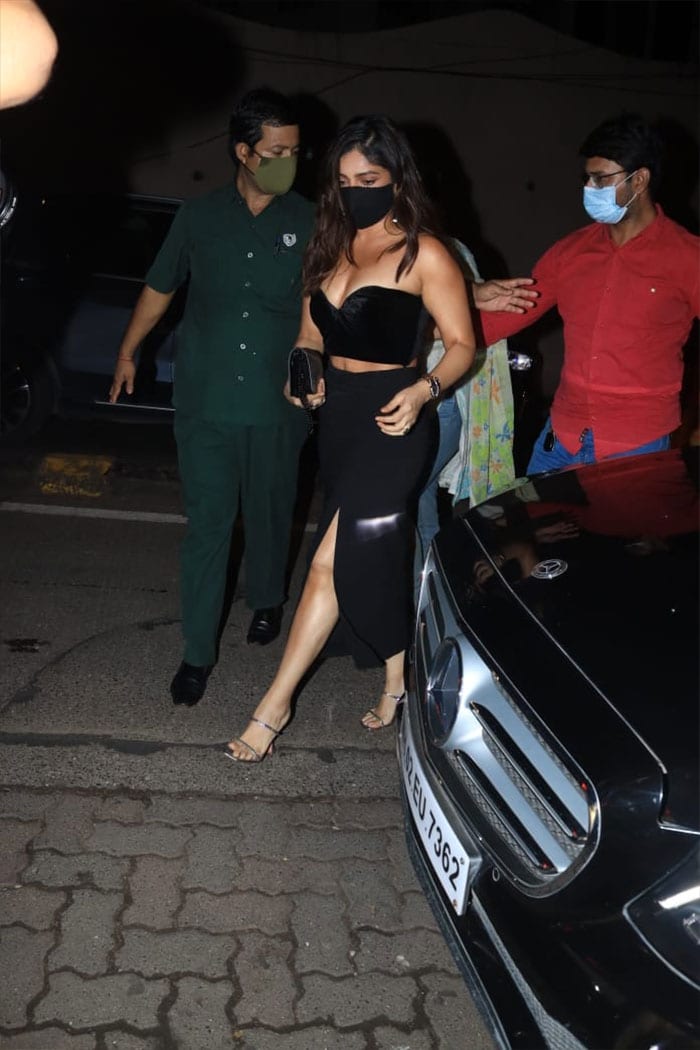 Bhumi Pednekar at the party.

Malavika Mohanan wore a pink outfit to the party. 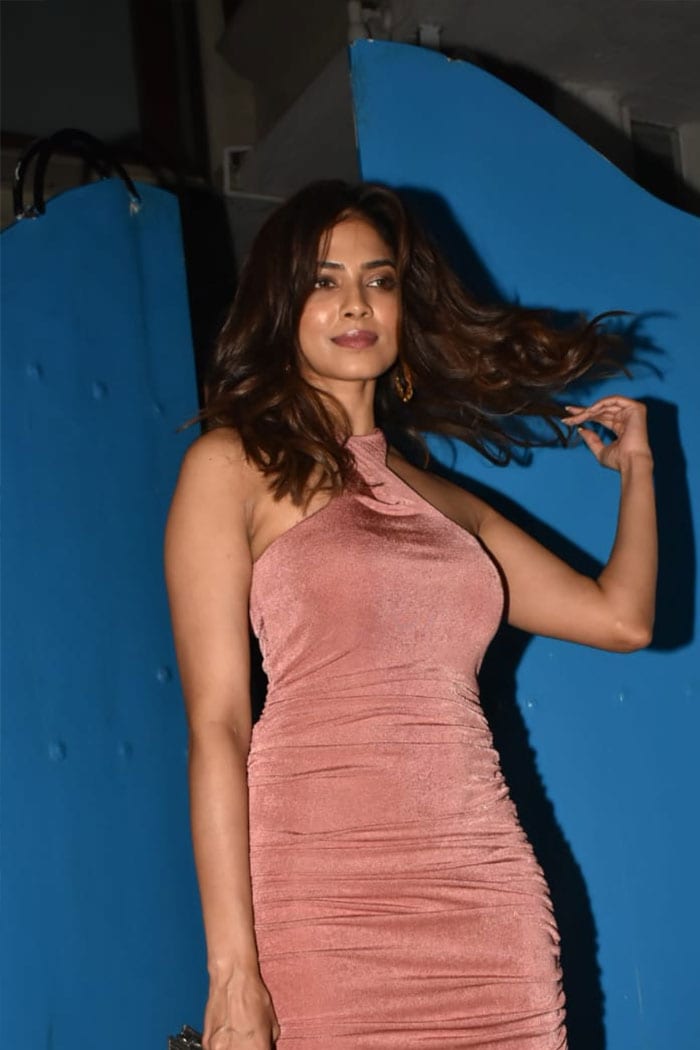 Malavika Mohanan at the aprty. 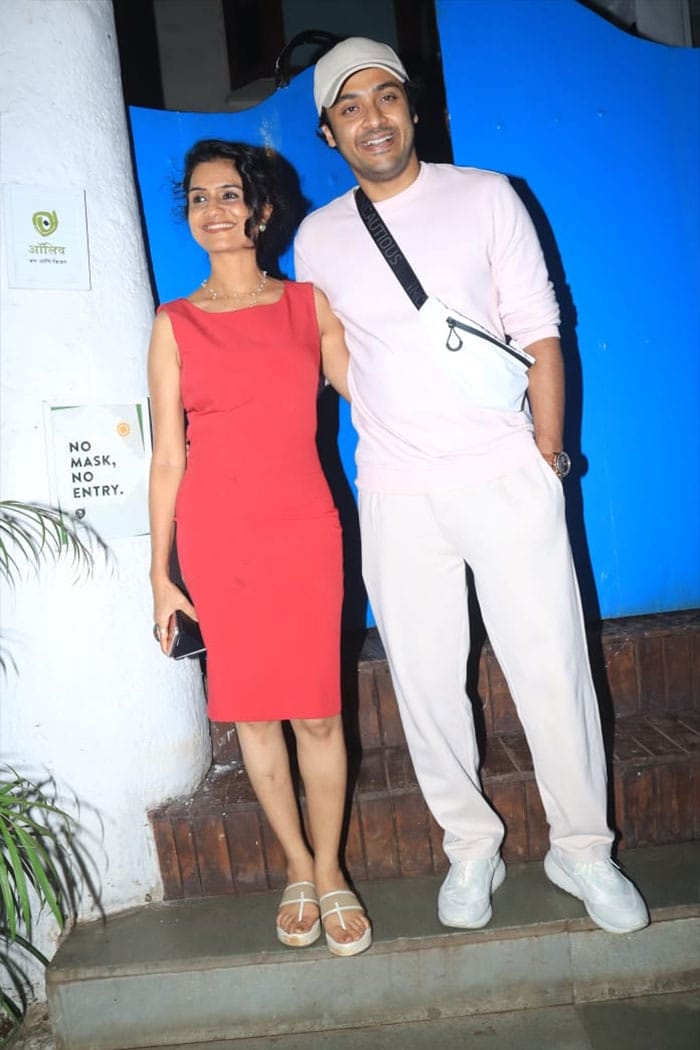 Amruta Subhash at the party.

Fatima Sana Shaikh and Sanya Malhotra were the definition of yin-yang. 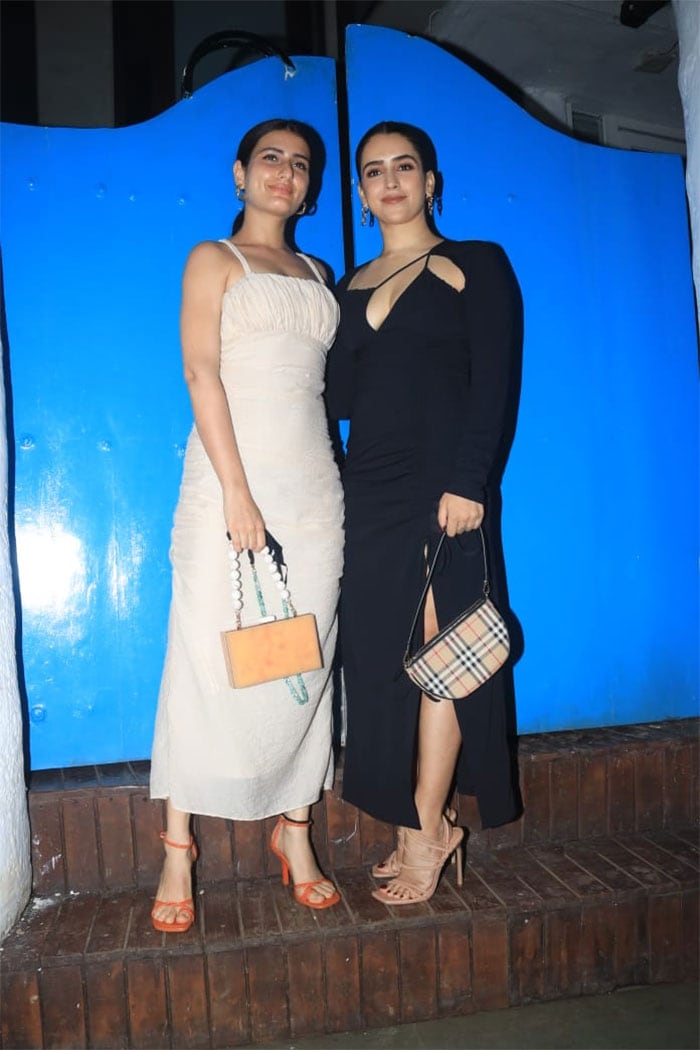 Fatima and Sana at Kartik's party.

Alaya Furniturewalla, who worked with Kartik in Freddy, also received an invite. 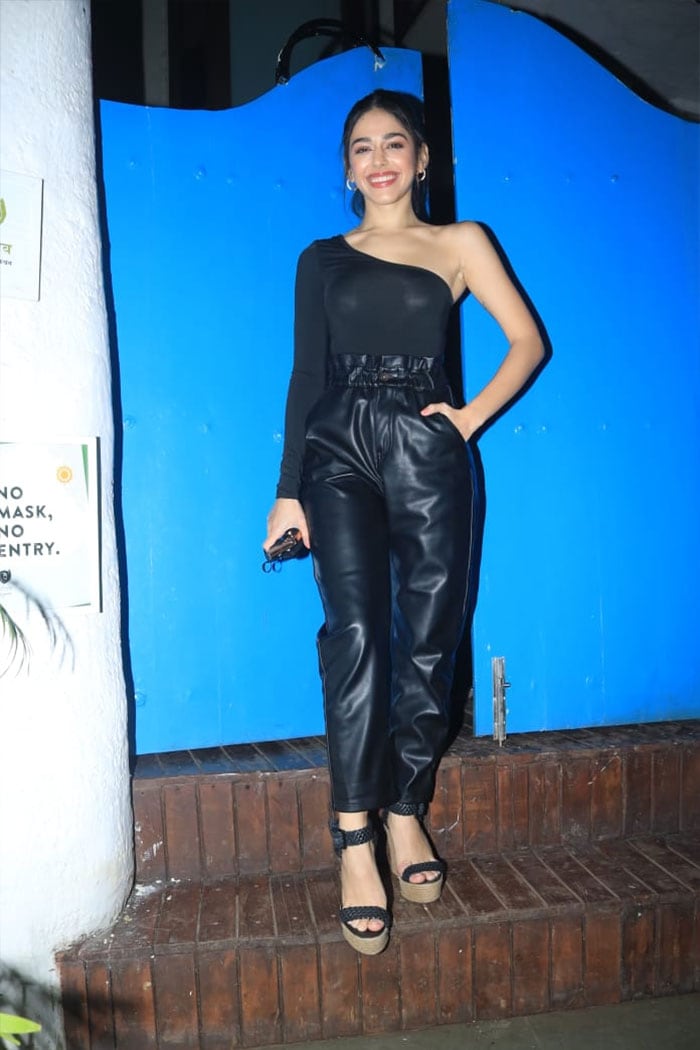 Alaya was all smiles.

So did Freddy producer Ekta Kapoor. 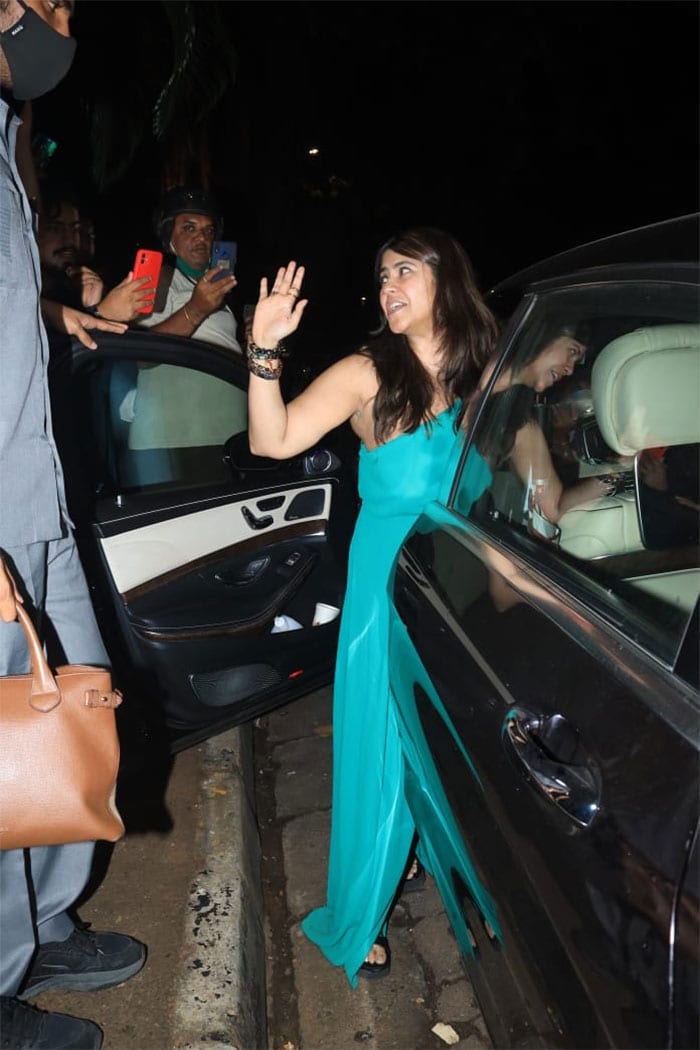 Ekta Kapoor at the party. 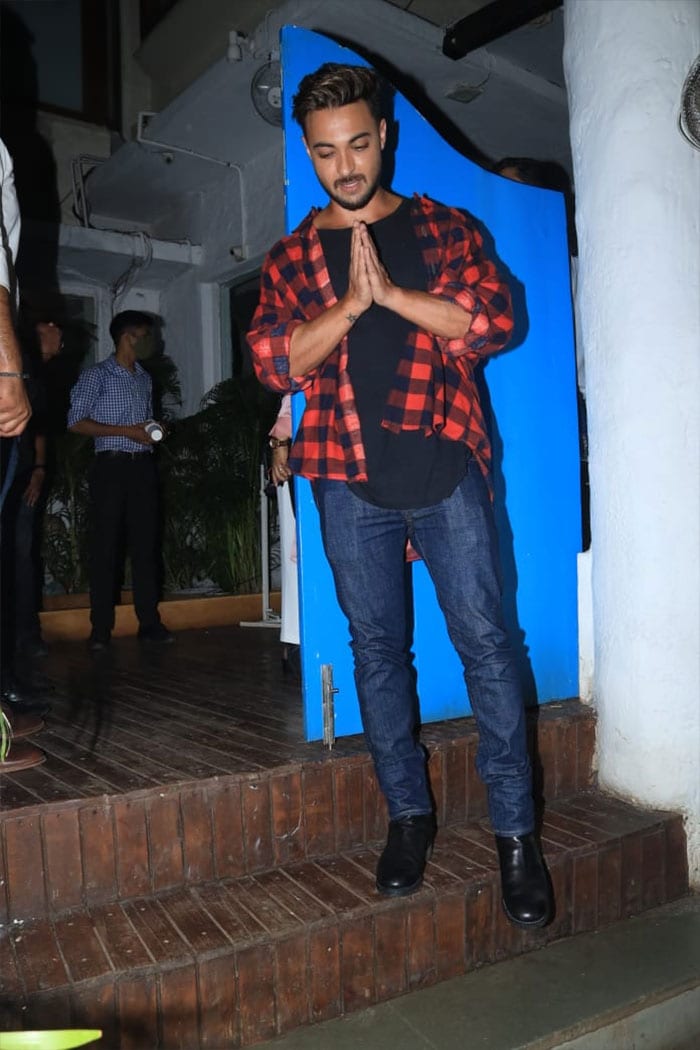 Aayush Sharma at the party. 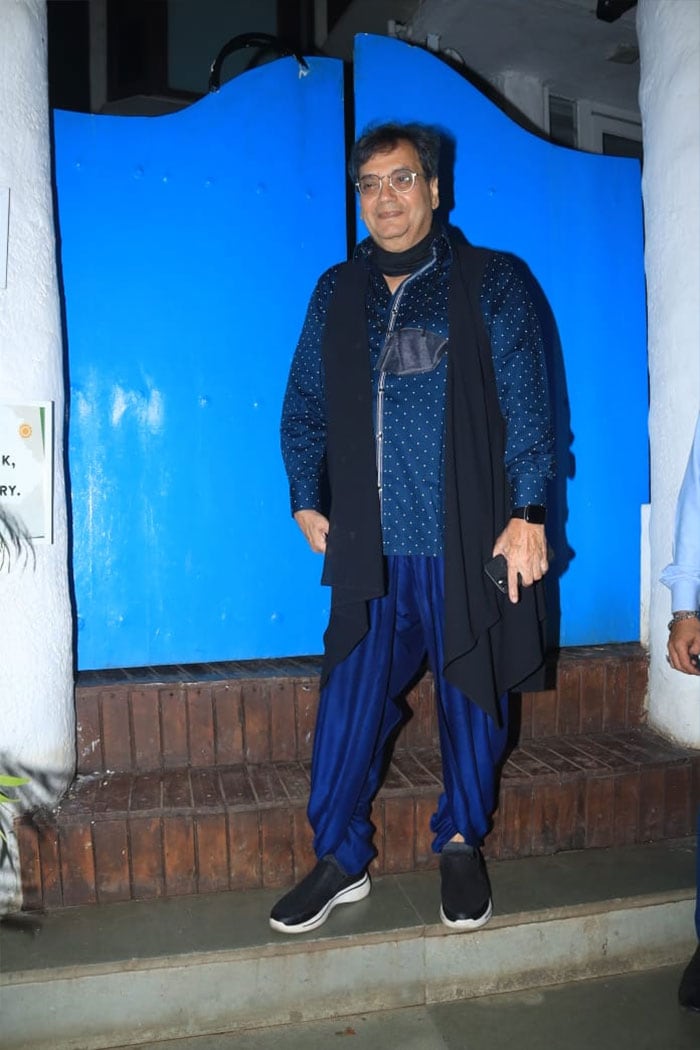 Subhash Ghai posed for the cameras. 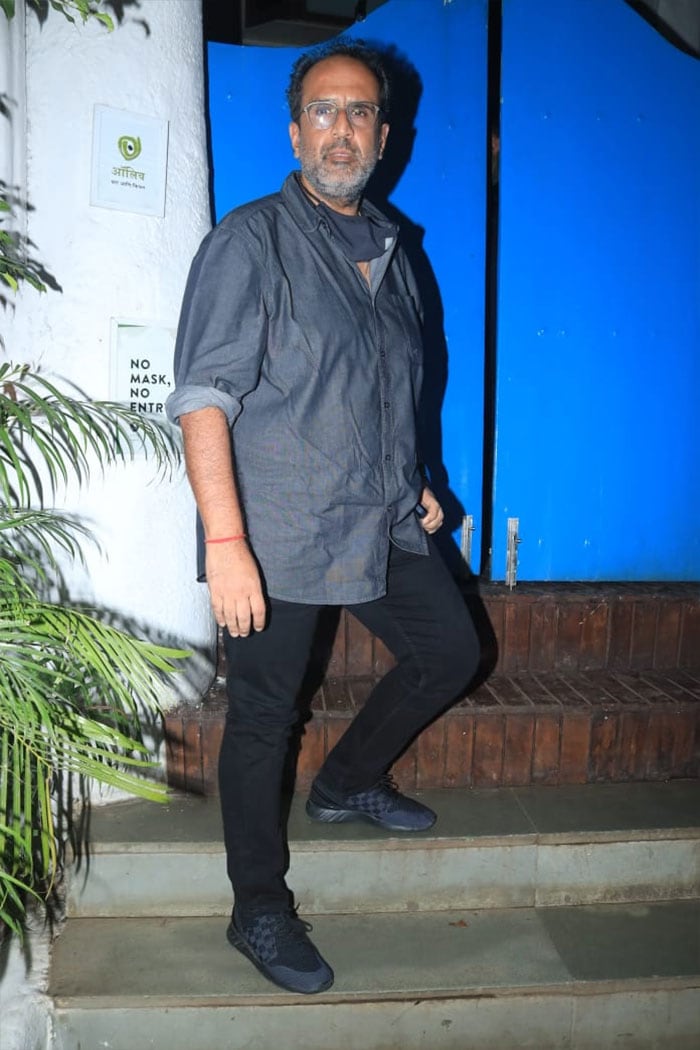 Aanand L Rai at the party.

Kartik Aaryan was last seen in Netflix's Dhamaka. The actor will next be seen in Bhool Bhulaiyaa 2, co-starring Kiara Advani and Tabu. He will also feature in Freddy.