Kartik Aaryan Was Asked To Choose Between Ananya Panday And Sara Ali Khan. His Response 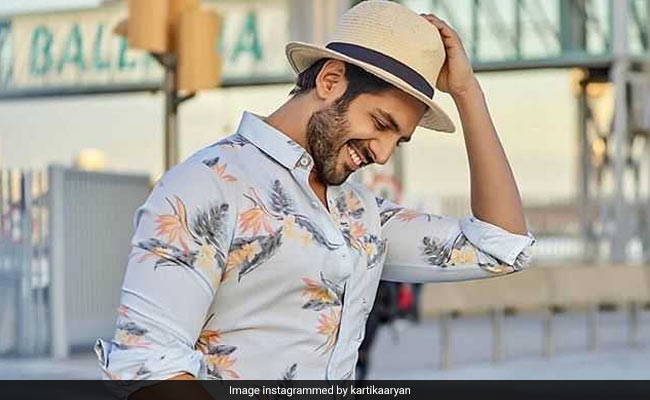 Kartik Aaryan, who is currently busy with the shooting of Imtiaz Ali's untitled film, recently appeared on Neha Dhupia's talk show, where the Pyaar Ka Punchnama actor was asked to choose between his co-stars Ananya Panday and Sara Ali Khan, reports India Today. According to the report, the actor picked Ananya Panday and said, "I know Ananya better right now. I have been working with her, of late." During another segment of the show, when show's host Neha Dhupia asked Kartik what he hates the most about Ananya, the actor replied: "She loves and admires everything." Kartik Aaryan will co-star with Ananya Panday in Pati Patni Aur Woh.

Kartik and Ananya share a great rapport. Ahead of Ananya's Bollywood debut, Kartik shared a post for the actress, wishing her luck and he wrote: "Arey arey itni saari taareefein. Congratulations on your big day. Keep brightening up the big screen with your bright smile and cuteness."

Meanwhile, Kartik Aaryan and Sara Ali Khan, who are co-stars in Imtiaz Ali's untitled film, which is said to be the remake of the 2009 film Love Aaj Kal, are frequently seen hanging out together. A few days ago, the duo were photographed holding hands in a car. Take a look at the pictures here. 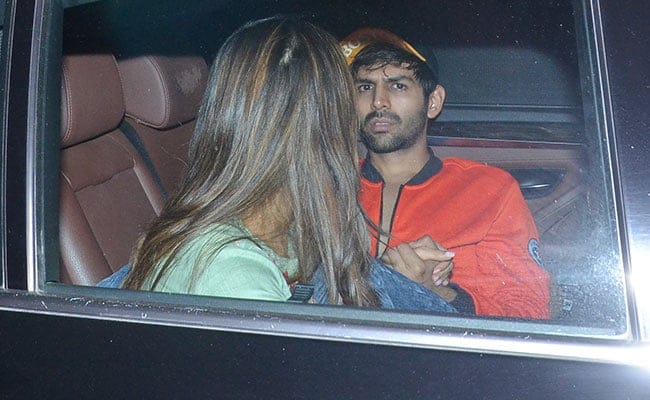 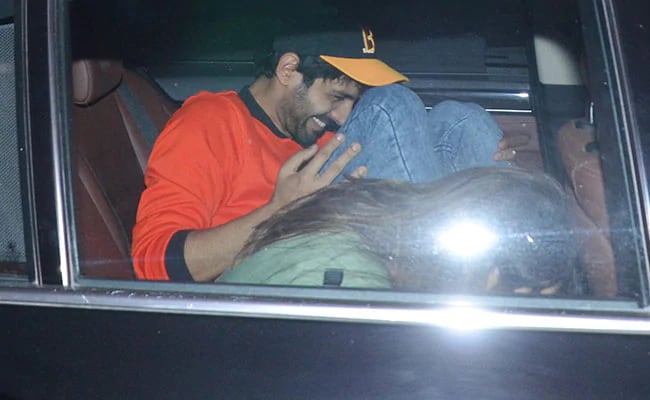 Kartik and Sara have been featuring in trends ever since Sara confessed on Karan Johar's talk show Koffee With Karan that she would love to date him and he responded saying that he wouldn't mind going out on a coffee date with Sara while Ananya Panday revealed on Karan Johar's show that even she wouldn't mind gate-crashing Kartik and Sara's coffee dates.