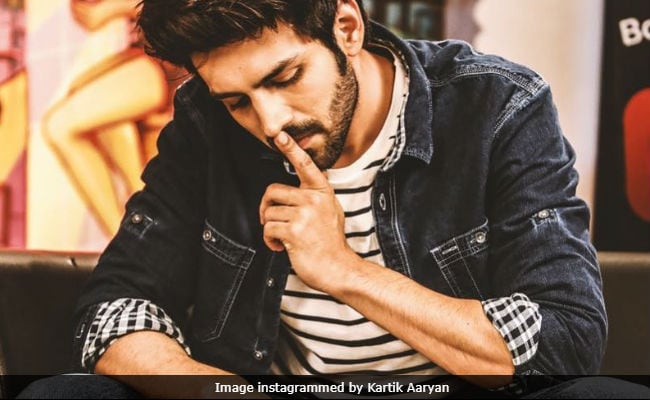 New Delhi: Kartik Aaryan is undoubtedly the rising star of Bollywood. After the success of Sonu Ke Titu Ki Sweety, Kartik is reportedly all set to collaborate with filmmaker Sanjay Leela Bhansali (who doesn't really need an introduction). A source told DNA that the "Padmaavat" director and Kartik have met a few times to discuss a project. Though they've not locked a script yet, both are "keen to work together." The source said: "If all goes well, Kartik will indeed sign a romantic film, with Bhansali's production house soon. The filmmaker feels that's the space Kartik is best in. Though right now, nothing is concrete."

Promoted
Listen to the latest songs, only on JioSaavn.com
Kartik Aaryan debuted in Luv Ranjan's Pyaar Ka Punchnama and later featured in its sequel. Both films were successful commercially. Kartik Aaryan has also featured in Kaanchi: The Unbreakable, Guest iin London and Akaash Vani (also by Luv Ranjan). In his seven-year-old career, Kartik has featured in six films but the actor told news agency IANS that he intends to make at least two films in a year going forward.

Apart from films, Kartik Aaryan recently featured in headlines after he walked the ramp with Kareena Kapoor for designer Manish Malhotra.