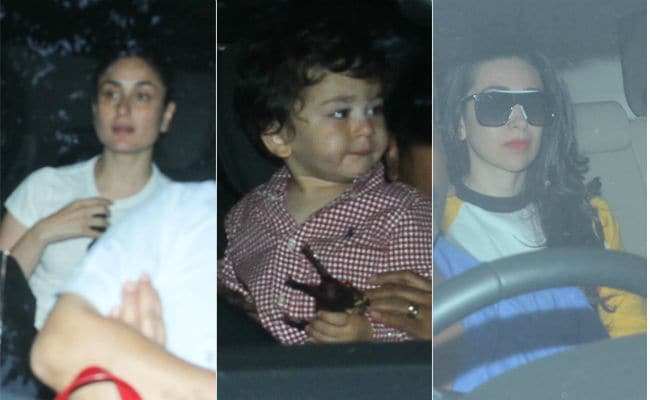 Kareena Kapoor and her son Taimur spent a part of their Sunday with Karan Johar's twins Roohi and Yash at their Mumbai home. Kareena and Taimur were not the only once invited, Karisma Kapoor, Malaika Arora, Manish Malhotra and Arjun Kapoor were also photographed arriving at Karan Johar's residence. Taimur looked cute as a button in a red and white checked shirt. Kareena Kapoor opted for a comfortable white top while Karisma and Malaika were dressed casually. The celebs were photographed arriving at Karan Johar's residence in their cars. Manish Malhotra and Arjun Kapoor also posed for the paparazzi. Take a look at the celebs Sunday get-together at Karan Johar's house. 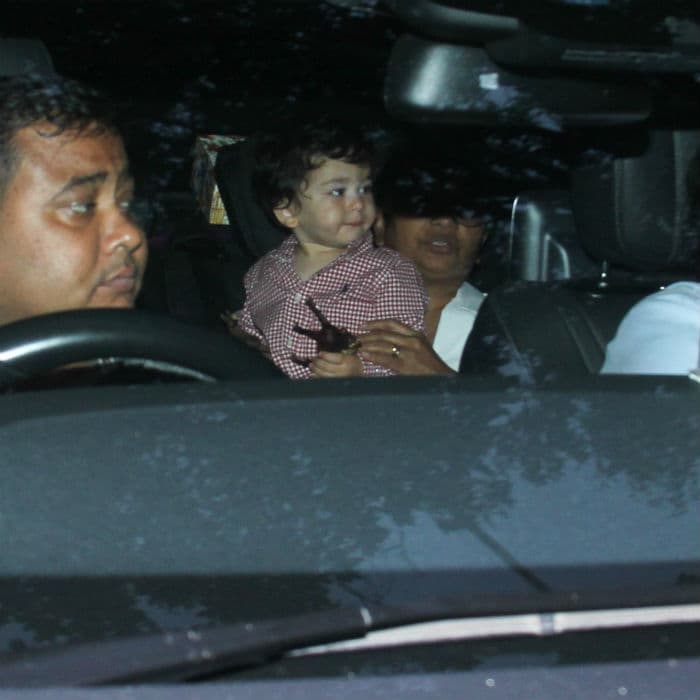 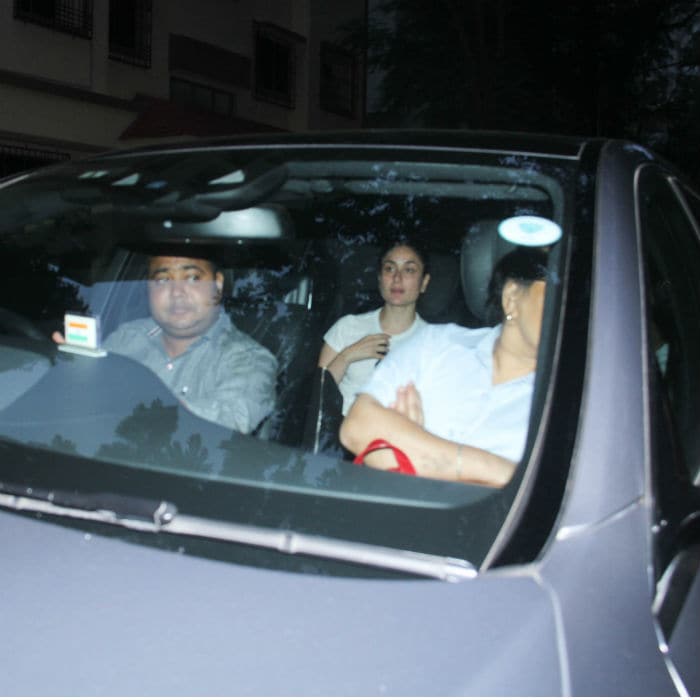 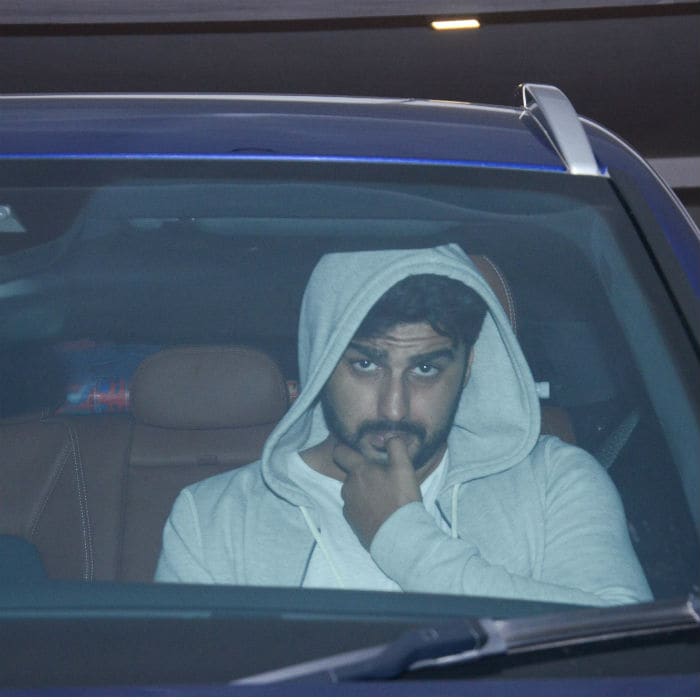 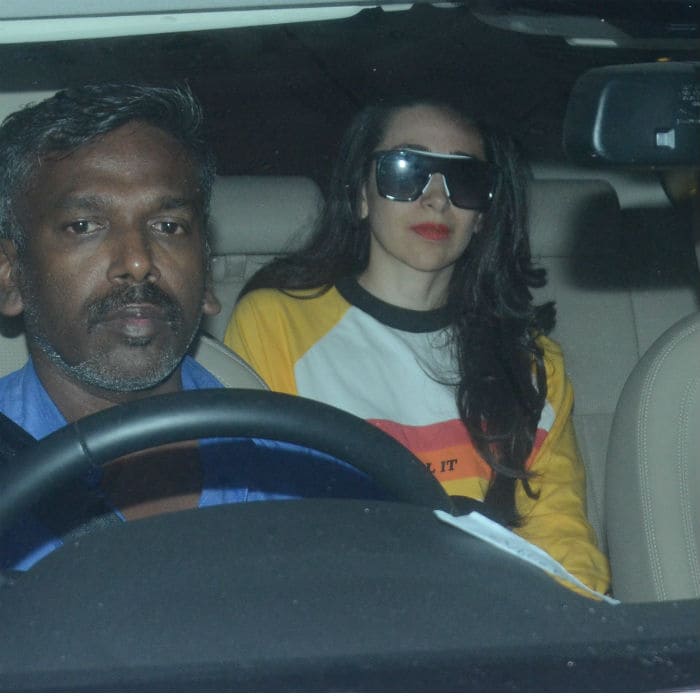 Sunday's get-together at Karan Johar's residence had sugar, spice and everything nice. Karan shared the most adorable video with his Instafam, which featured Taimur with his friends Yash and Roohi, playing in a tub full of colourful bubble balls. The video is viral and has over nine lakh views. Watch Taimur, Roohi and Yash's video here:

When Taimur was in London with his mother Kareena recently, he frequently made it to the trends list. His fun-filled play date with Rannvijay Singha's daughter Kainaat had sent the Internet into a meltdown. Rannvijay's wife Prianka had shared photos and videos of their play date on her Instagram stories. The cute expression in the video is something you will not want to miss.

Karan Johar and Kareena Kapoor share a good rapport and are often spotted together on lunch dates, parties and holidays. Kareena and son Taimur were among the very few guests invited for Roohi and Yash's first birthday in February. She was also a part of Karan's mother Hiroo's 75th birthday party.

Karan Johar recently produced Dhadak, which features late actress Sridevi and Boney Kapoor's daughter Janhvi Kapoor and Ishaan Khatter. Janhvi made her Bollywood debut with the Shashank Khaitan-directed film. The film collected for Rs 30 crore within three days of its release. Kareena Kapoor, who was last seen in Veere Di Wedding, has not signed any project as of now.