After Testing Negative For COVID-19, Kareena Kapoor Wrote This

Kareena Kapoor announced she had contracted the virus on December 13 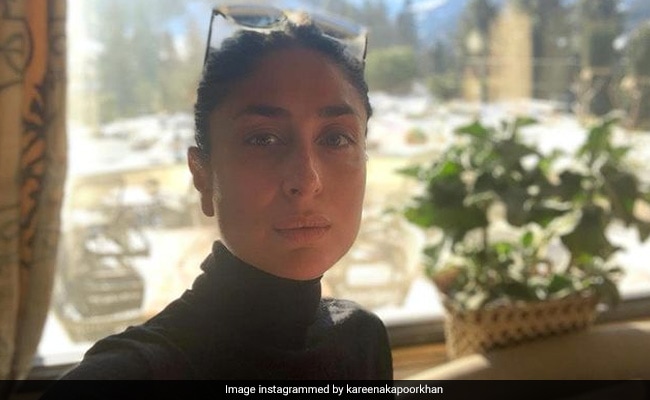 Actress Kareena Kapoor has finally tested-negative for COVID-19, she revealed in an Instagram story on Friday. "I have tested negative for Covid-19," she wrote. After testing negative, the 41-year-old actress thanked her "darling sister" Karisma Kapoor for being the "anchor through this nightmare." Speaking of her friend Amrita Arora, who had also contracted the virus earlier this month, Kareena wrote: "My BFF Amrita we did this... My darling friends and family, my Poonie, Mama, and everyone for praying... My fans for your DMs... The BMC for being so amazing and prompt... SRL Dr Avinash Phadke Labs for being the best." She also gave a shoutout to husband Saif Ali Khan for "being so patient to be locked in a hotel room... away from his family." The actress signed off with these words: "Merry Christmas everybody VIIP stay safe! Ok bye have to kiss my babies like never before." 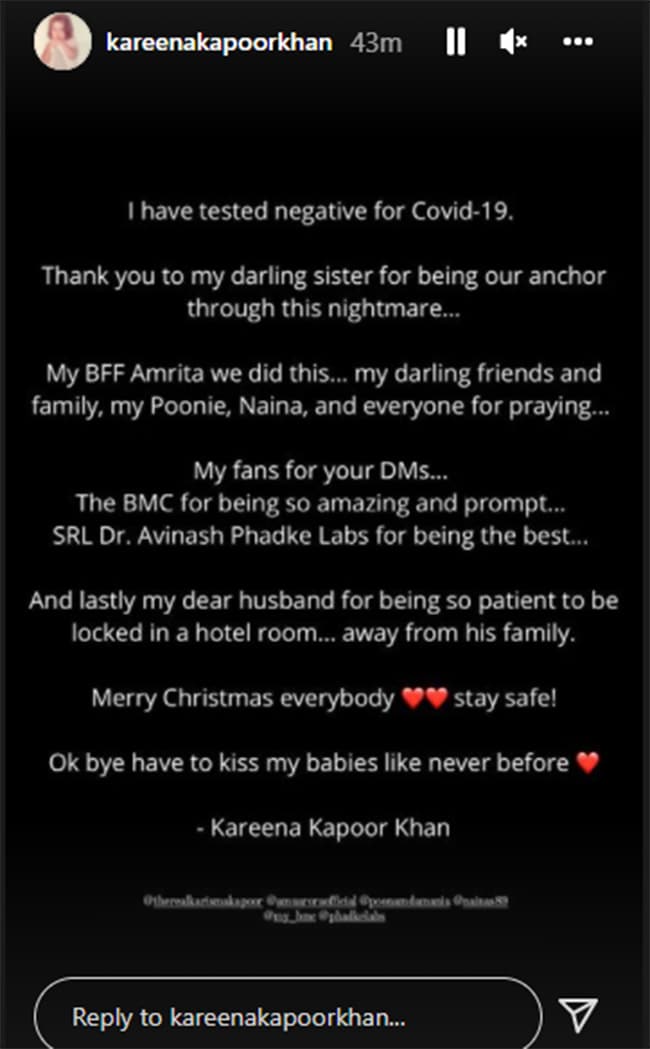 After the dinner was criticised by some as a super-spreader event, host Karan Johar denied in a statement that his home was a "hotspot for COVID," explaining that there had been only eight guests and that it had not been a party. He had tested negative twice, KJo said. Kareena also issued a statement in which she denied that she had been irresponsible by attending the dinner. Without naming names, Kareena said that a guest at the dinner had seemed unwell and was coughing; unconfirmed reports suggested that she meant Seema Khan - Seema was the first of the four women at the dinner to have tested positive for COVID, according to BMC, ANI reported.

Kareena Kapoor is keeping her spirits up by sharing snippets of her life in isolation on her Instagram. Her COVID survival kit consists of "pyjamas, lipstick and a pout": 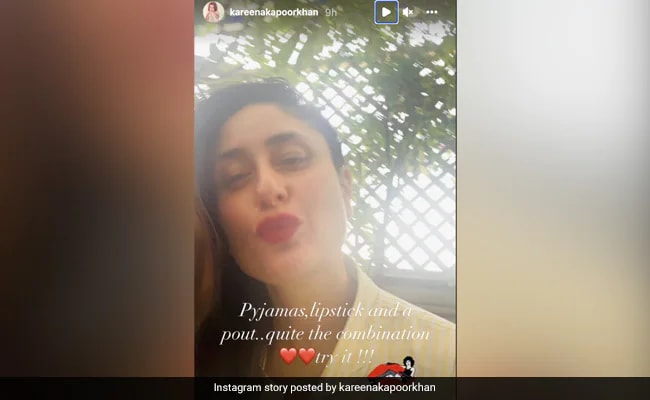 She also shared this distant glimpse of husband Saif Ali Khan, captioning it "love in the times of corona": 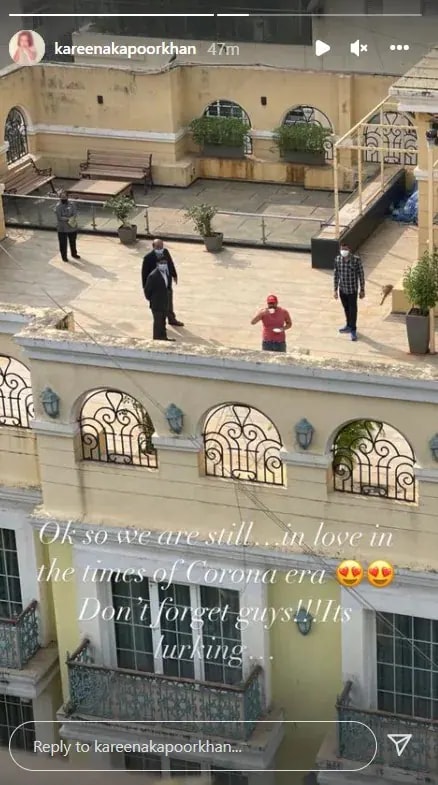 Kareena missed her son Taimur's fifth birthday while in isolation and posted this wish for him:

Other guests at Karan Johar's dinner include Alia Bhatt, Kareena's sister Karisma Kapoor, Amrita's sister Malaika Arora and Malaika's boyfriend Arjun Kapoor. Alia Bhatt was spotted flying to New Delhi to promote her new film Brahmastra the same week that Kareena and Amrita tested positive; a BMC official said that Alia had a negative result and had not broken rules by flying out.