COVID-Positive Kareena Kapoor, In Quarantine, Is "Missing" Her Babies Jeh And Taimur 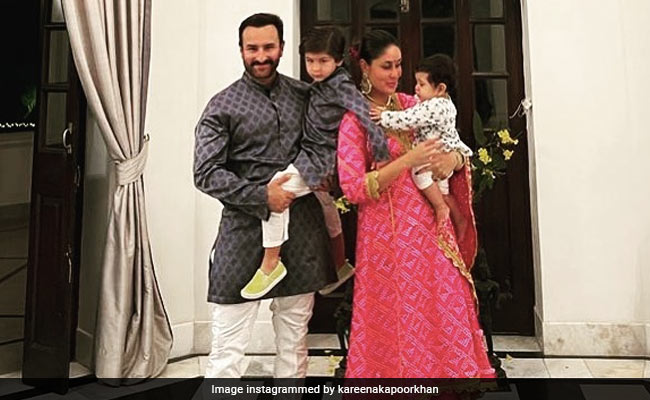 Kareena Kapoor, who is currently recovering from COVID-19 and is quarantined, is missing her babies Taimur and Jeh a lot. The actress, on Friday night, expressed how much she has been missing her kids on her Instagram story and wrote: "Covid, I hate you....I miss my babies (broken heart icon)but... soon... will do this (biceps emojis)." Kareena Kapoor contracted COVID-19 earlier this week. She was pictured with her friends Amrita Arora, Seema Khan and Maheep Kapoor, who also tested positive for the virus this week, at Karan Johar's residence for a dinner on December 8. Kareena Kapoor is double vaccinated. 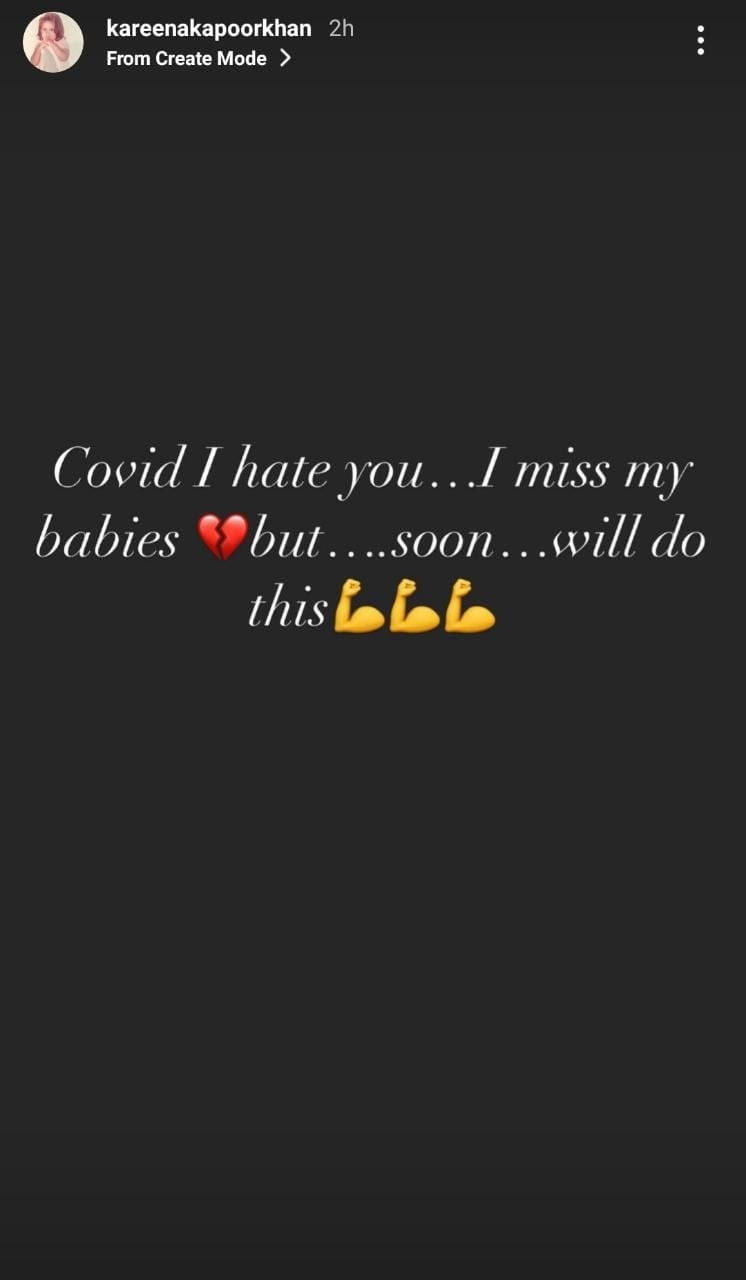 A few days ago, Kareena posted a photo of Saif and their staff on the terrace of a separate building and wrote: "Ok so we are still...in love in the times of Corona era. Don't forget guys!! It's lurking." 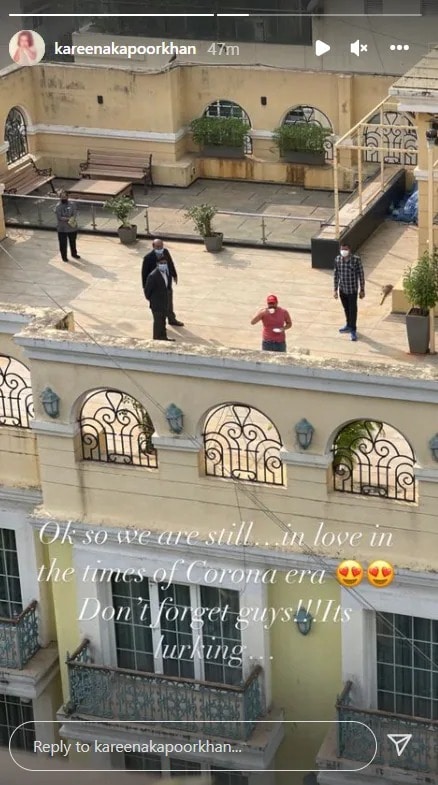 After Kareena Kapoor was tested positive for COVID-19, her house was sanitized - so was Karan Johar's. One of Kareena Kapoor's domestic staff has also contracted the virus. Maheep Kapoor's daughter Shanaya and Seema Khan's 10-year-old son are also infected.

Kareena Kapoor, Karan Johar and their group were criticized on social media, where a section of the user has been seeing the dinner as the spreader of the virus among the stars.

However, both Kareena Kapoor and Karan Johar, who tested negative twice, have issued statements - Kareena stated that she has not been unmindful of COVID safety rules and KJo denied that his house was a "hotspot for COVID."

In terms of work, Kareena Kapoor was last seen in Angrezi Medium, which also featured late actor Irrfan Khan, Dimple Kapadia, Radhika Madan, Pankaj Tripathi and Deepak Dobriyal. Her next films are Laal Singh Chaddha and Takht. She co-stars with Aamir Khan in Laal Singh Chaddha, which will release on Valentine's Day next year.