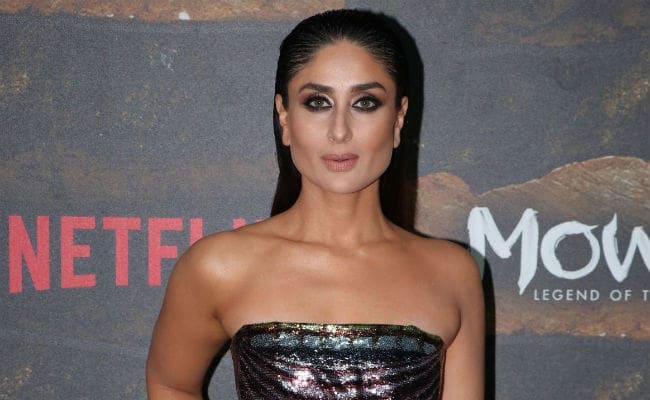 Kareena Kapoor, a woman of several hats, has added yet another one to her collection by making her debut on television. According to a recent Mumbai Mirror report, the 38-year-old actress is all set to step into the television industry with the dance reality show Dance India Dance, where she will feature as one of the judges. Besides Kareena, choreographer Bosco Martis and rapper Badshah will also judge the seventh season of the reality show, which is expected to go on air in June this year. Television actor Dheeraj Dhoopar, who has featured in TV shows like Sasural Simar Ka and Kundali Bhagya, will be seen hosting the show.

A source close to the show told Mumbai Mirror: "The channel has had several meetings with Kareena as she preps for her big TV debut which will be launched on a big scale. She is slated to leave for London to shoot Angrezi Medium in June. So, the shoot schedule has been planned in a way that she can juggle both commitments. Dance performances are being currently planned on her popular songs."

Kareena has been extremely experimental in terms of the roles that she has portrayed onscreen. The actress even hosted a show on radio titled What Women Want, wherein she invited eminent personalities and talked about issues pertaining to career, motherhood, breaking stereotypes and what not.

That's not it, during an interview last year, when Kareena was asked if she would like to feature in a web-series, the actress told IANS: "Well, if the content is as wonderful as Sacred Games, I'm quite sure I would."