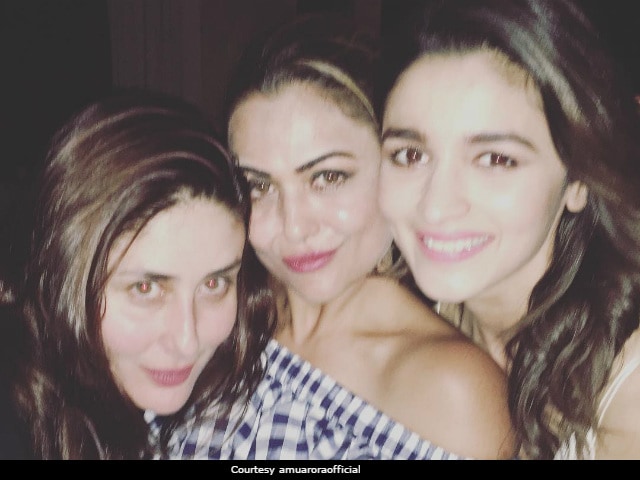 New Delhi: Actress Kareena Kapoor Khan loves to party. So does her industry junior Alia Bhatt. Well, who would not if the bash is being hosted by filmmaker Karan Johar? There was an Udta Punjab reunion of sorts with Kareena and Alia catching up on Saturday at a party hosted by Karan for designer Christian Louboutin. Pictures from inside the party have been shared on social media, in which Kareena and Alia are particularly pre-occupied posing for selfies. In separate selfies, Alia and Kareena feature with each other, Amrita and Malaika Arora, Sonam's filmmaker sister Rhea Kapoor and celebrated designer Manish Malhotra.

Here are glimpses from inside Karan Johar's party. It was "raining girls," Amrita wrote on Instagram.

Promoted
Listen to the latest songs, only on JioSaavn.com
Kareena's plus one at the party was her actor-husband Saif Ali Khan, who accompanied the actress in casuals. Kareena and Saif married in October 2012 and welcomed their first child, baby Taimur in December last year. Alia was escorted to the party by her rumoured boyfriend and co-star Sidharth Malhotra. Dressed in a white jumpsuit and olive belt, Alia was chic as ever. 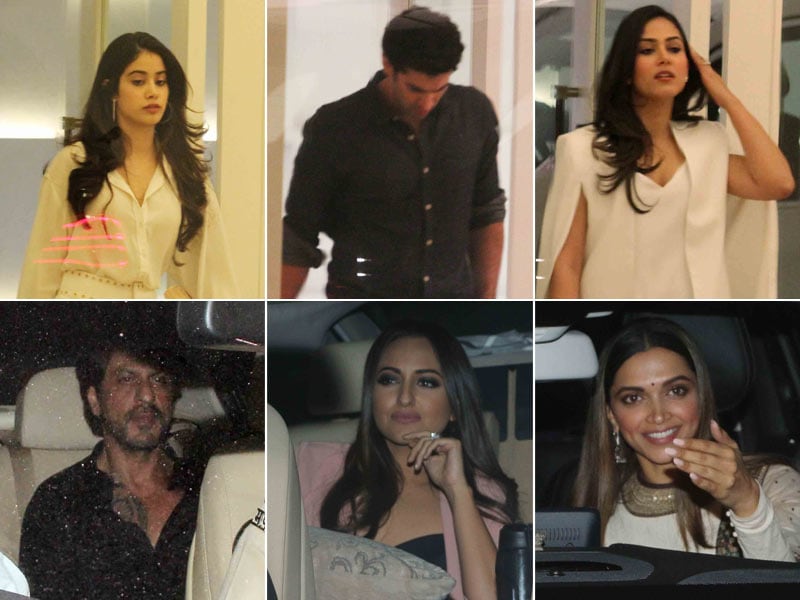