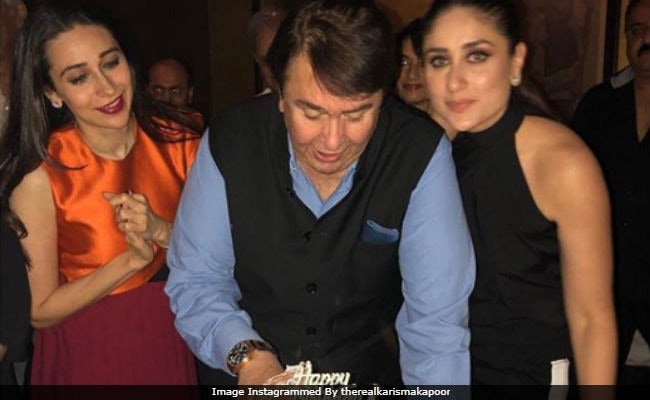 New Delhi: Sisters Kareena and Karisma Kapoor celebrated their dad Randhir Kapoor's 71st birthday at a restaurant in Mumbai on Thursday evening. The birthday party was also attended by other members of the Kapoor family like Rishi and Neetu Kapoor, Rajiv Kapoor, Reema Jain and husband Manoj, their sons Armaan and Aadar. Unlike last year, Mr Kapoor's birthday was a family-only affair. Karisma shared a picture from inside the party, where Randhir Kapoor is seen cutting the cake. "Happy birthday, nana," reads the message on the cake and Samiera, Kiaan and Taimur's names were also there. Samiera and Kiaan are Karisma's children with ex-husband Sunjay Kapur while Taimur was born to Kareena and Saif Ali Khan in December 2016.

Kareena was dressed in a chic black outfit and paired her look with a pair of diamond studs. (We missed Saif and baby Taimur's pictures from the party). 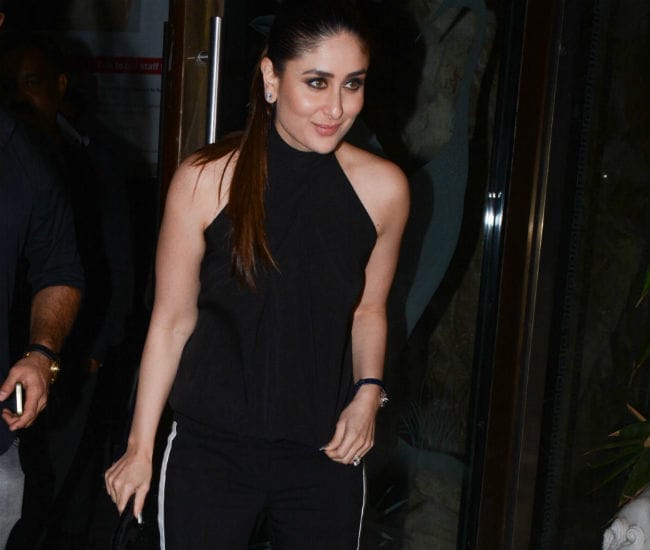 Karisma, Samiera and Kiaan posed for the paparazzi. 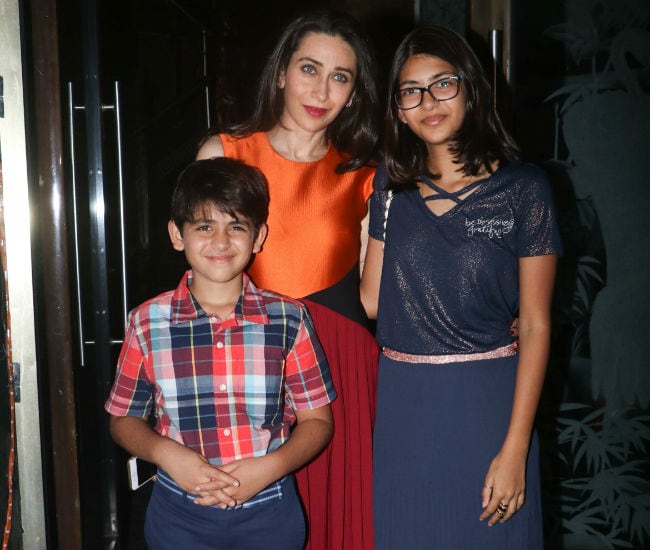 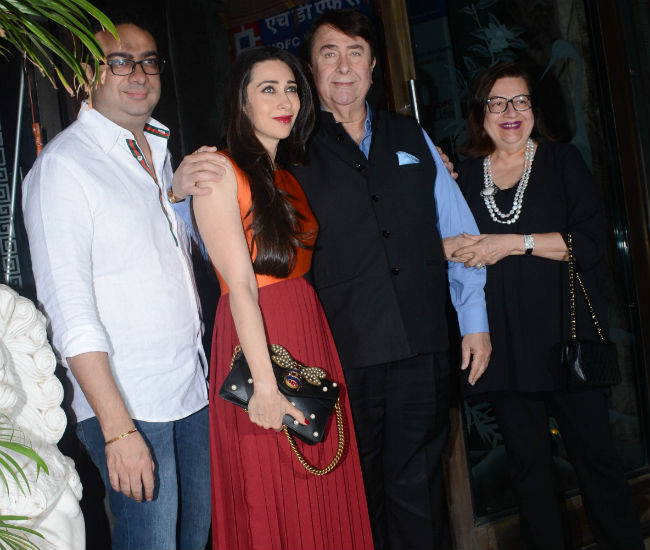 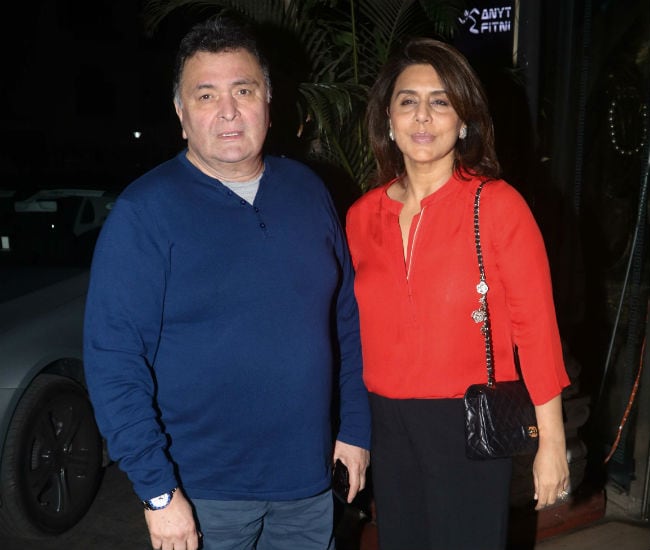 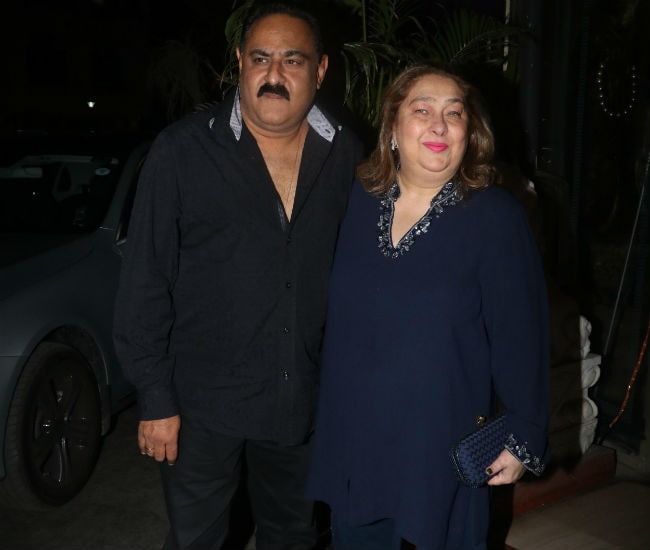 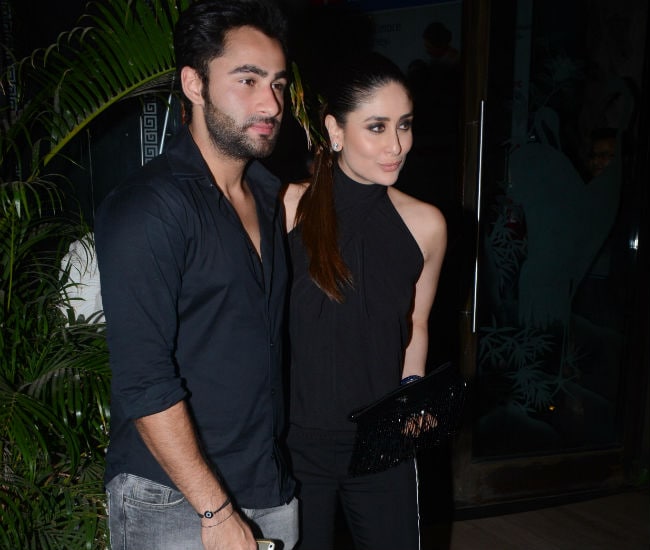 On Thursday evening, Karisma shared an adorable picture of her family (minus the kids). "Happy birthday, papa," she captioned the picture, which appears to be taken during Taimur's first birthday party in Pataudi last December.