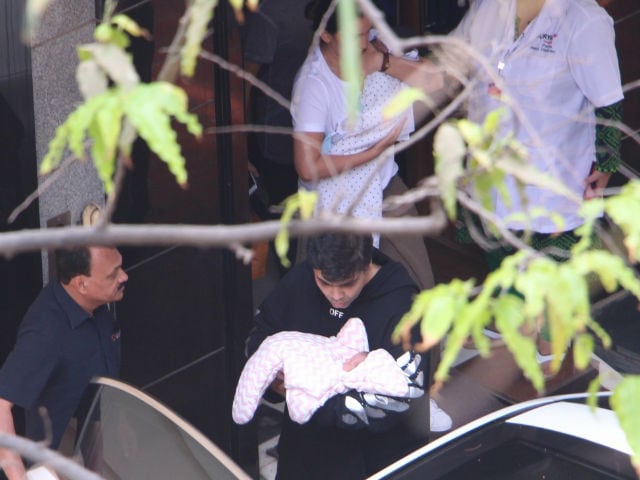 New Delhi: Filmmaker Karan Johar brought his twins, Roohi and Yash, home on Wednesday from Mumbai's Suriya Hospital, 50 days after they were hospitalized due to their premature birth. Karan Johar collected his little bundles of joy on March 29 and later in the evening Yash and Roohi got their first visitors - Varun Dhawan and Sidharth Malhotra - Kjo's Students. Varun and Sidharth were photographed arriving at Karan Johar's residence on Wednesday evening and they looked quite excited to meet KJo's twins. Karan Johar launched Varun Dhawan and Sidharth Malhotra in 2012 in Student Of The Year. Karan named his son after his late father Yash Johar and his daughter's name is a rearrangement of his mother Hiroo Johar's name. 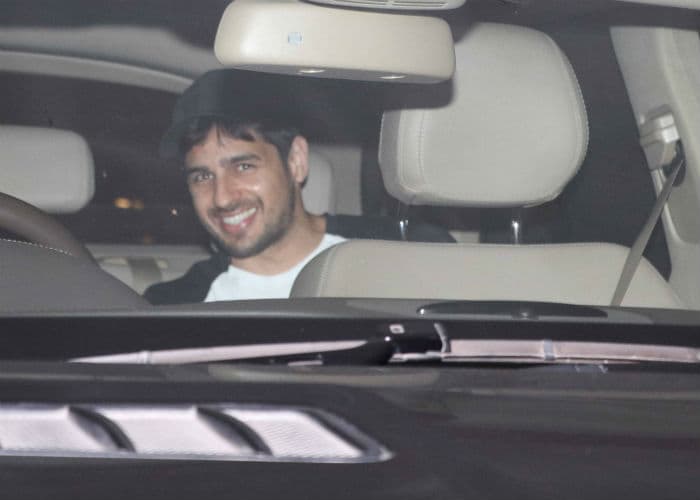 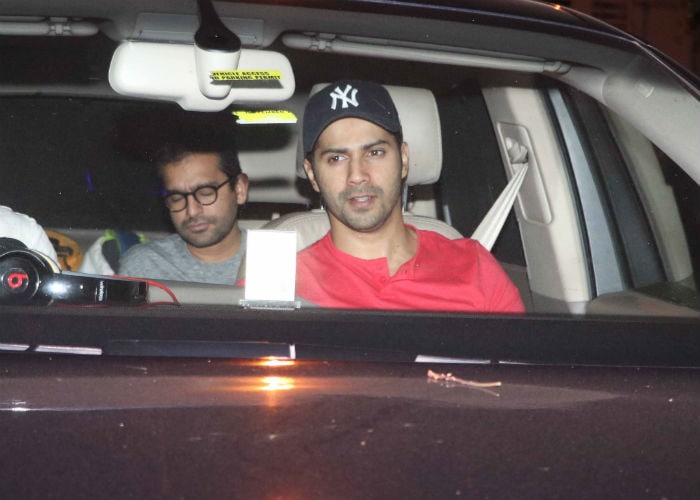 A day before Karan Johar brought his children home, he told reporters at an event that he has ensured that music will be played at all times in Roohi and Yash' nursery. The 44-year-old filmmaker wants his children to grow up listening to the music he loves, which also means no "Coldplay version of nursery rhymes" for little Johars. "Someone told me that there is Coldplay version of nursery rhymes. But I said no. They should learn and live with the music I grew up on. Because they are my children and they have to love the music I love because they have to love me," Karan Johar said, reported PTI. 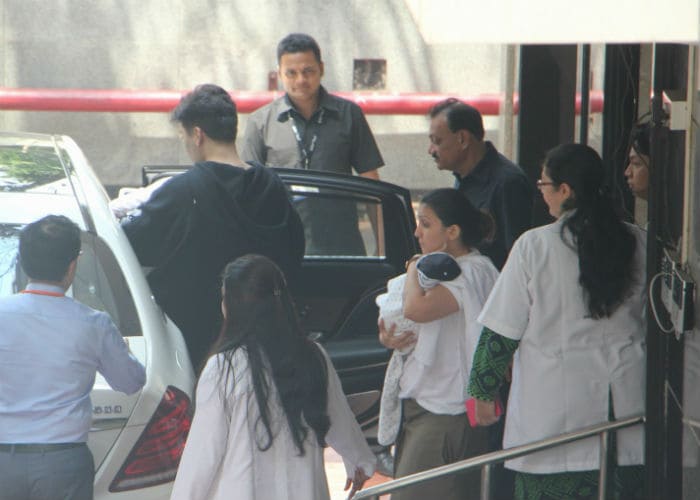 Karan Johar photographed with his children in Mumbai

Karan Johar became a father to twins Roohi and Yash via surrogacy in February. Due to their premature birth, the children were being cared for in the NICU. Karan said that he was "terrified" when he learnt that there were complications with his children's birth. "I was terrified. All I wanted to do was hold them and protect them but they needed to be in the NICU. It was painful to see how tiny they were. Thankfully, I had a great support system," he wrote in a lengthy Twitter post. Karan formally introduced his twins on social media, early in March.