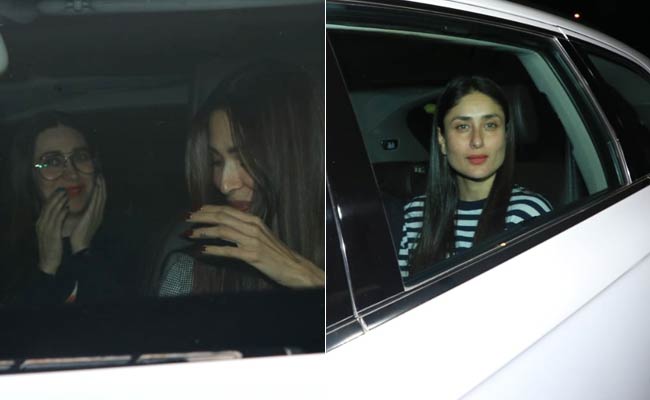 Kareena Kapoor attended a close-knit get-together at filmmaker Karan Johar's Mumbai residence on Wednesday night. Kareena was spotted arriving at Karan's house along with her sister Karisma Kapoor and close friends Malaika and Amrita Arora. Arjun Kapoor, who is rumoured to be dating Malaika, was also photographed arriving in his car. Arjun's aunt Maheep Kapoor (wife of Sanjay Kapoor) was also part of Karan's house party. Kareena Kapoor was dressed in a white and navy blue outfit while Karisma wore a black sweatshirt and pants. Flashbulbs popped incessantly as the celebrities started arriving at KJo's home.

Here are photos from the celebs get-together at Karan Johar's residence: 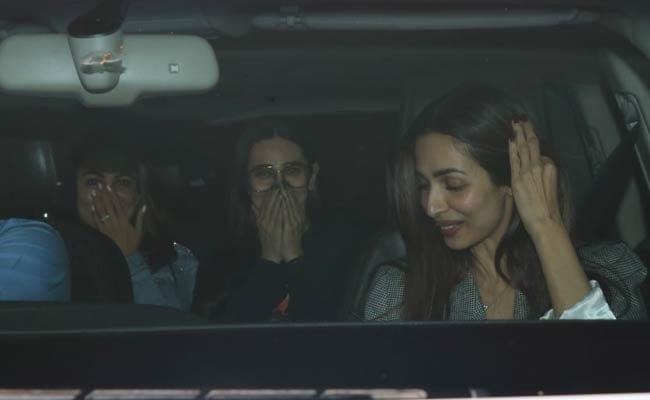 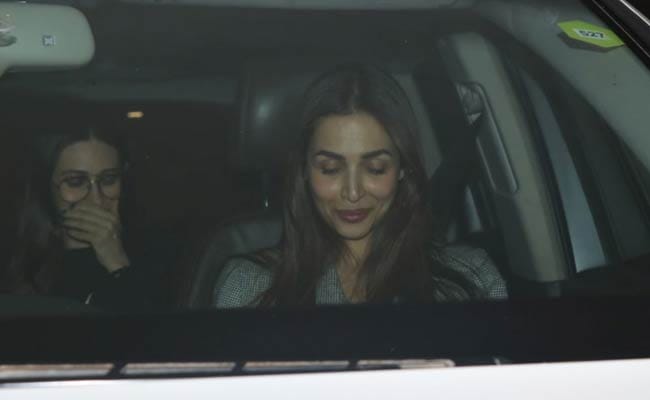 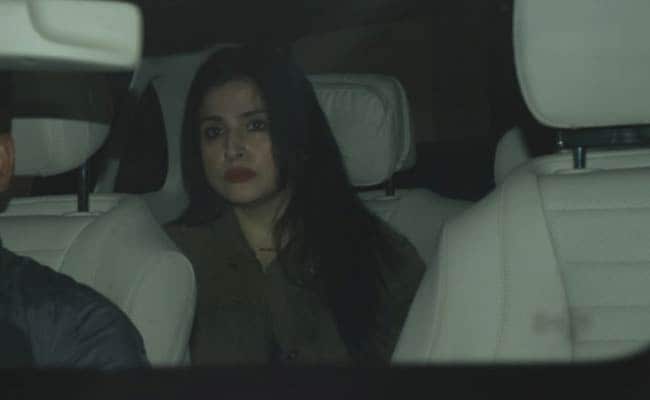 Kareena Kapoor shares a great rapport with Karan Johar, Amrita Arora and Malaika and is frequently spotted partying with them. Last month, the 38-year-old actress was spotted at the pre-Christmas party hosted by Maheep and Sanjay Kapoor at their residence, which was also attended by Malaika Arora, Amrita Arora, Anu Dewan, Seema Khan and Sophie Choudry. However, the Internet had eyes only for rumoured couple Arjun and Malaika, who sat close to each other with big smiles on their faces in a group picture. Photos from the party were shared by Maheep Kapoor and Seema Khan.