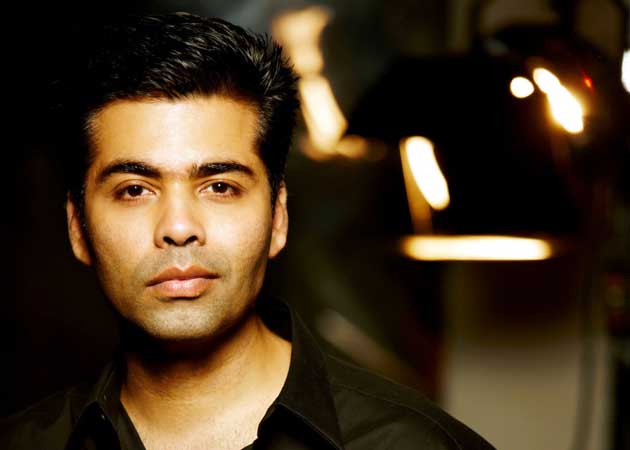 A file photo of Karan Johar

Mumbai: Karan Johar will attend the 2016 Toronto International Film Festival (TIFF), which is going to open on September 8.

This will be Karan's second TIFF outing. He first went to the prestigious festival in 2006 to attend the screening of his romantic-drama Kabhi Alvida Naa Kehna.

The 44-year-old filmmaker shared the news on Twitter and thanked the artistic director of the festival, Cameron Bailey, for inviting him.

The producer also retweeted the Cameron's post in which the Canadian film critic wrote, "@karanjohar in conversation at #TIFF16, Saturday Sept 10."

The filmmaker will reportedly be a part of the 'In Conversation With' segment at the festival.

Promoted
Listen to the latest songs, only on JioSaavn.com
He is likely to join Hollywood stars like Mark Wahlberg, French actor Isabelle Huppert, Brazilian actor Sonia Braga, and Palestinian filmmaker and actor Hiam Abbass, among others.