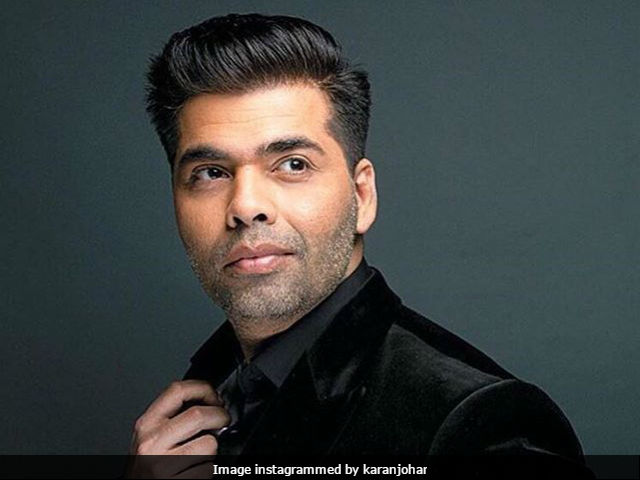 New Delhi: During a conversation at the India Today Conclave, filmmaker Karan Johar said that he feels Kangana Ranaut was better than all other celebrities on his talk show Koffee With Karan, reports news agency PTI. The 29-year-old actress had called host Karan Johar 'intolerant' towards outsiders and a 'flag-bearer of nepotism.' The 44-year-old director added that most of the celebrities on his show gave 'politically correct' answers during the rapid fire round. He said: "I think most of them quite under performed in rapid fire and we made up with other games as none of them wanted to be honest." Karan Johar said that the Queen actress 'nailed' the rapid fire round."Kangana Ranaut. She was really good."

After the Tanu Weds Manu actress accused Karan Johar with being the 'flag bearer of nepotism' in the film industry, the filmmaker responded by saying that he was 'done with Kangana playing the victim card' and suggested she should quit the film industry if it was 'bad'.

During the event, Karan Johar was asked about the 'flag bearer of nepotism' in Bollywood. He replied: "It's me... you don't know or what."

When Aamir Khan was asked to speak over nepotism, the 52-year-old actor told PTI: "In general, I think it's a normal human tendency to try and help people who you love and care for. It doesn't have to be someone who is part of your family, it could be someone you care for. It's a very natural emotion."

Anushka Sharma and Swara Bhaskar told PTI that they never faced nepotism in the industry. The duo was also all praises for the Student Of The Year director.

Promoted
Listen to the latest songs, only on JioSaavn.com
Swara Bhaskar, who is awaiting the release of her film Anaarkali of Aarah, said: "I think people, who have been most warm and nice are people like Karan Johar, Sonam Kapoor and even Aditya Chopra. He has always been very responsive and helpful."