Karan Johar Rubbishes 'All Conjectures' About His Next Film 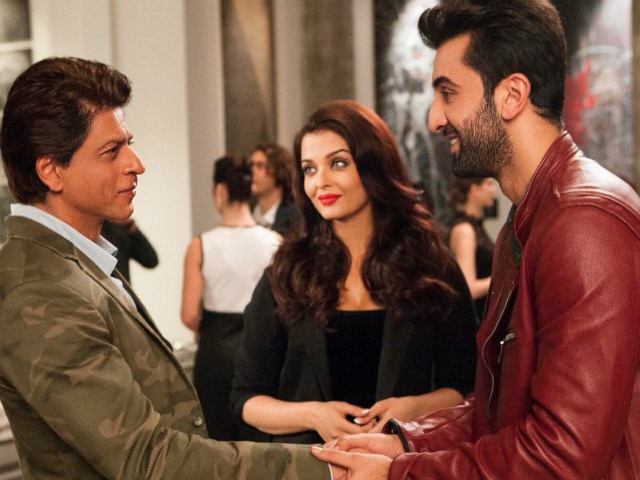 New Delhi: Karan Johar, who actively responds to rumours about his upcoming projects, has slammed reports stating Shah Rukh Khan and Ranbir Kapoor will work together for his next. Karan shared the news with his fans on Twitter declaring that the all the "conjectures" around his next project are "untrue." Karan also said that he is stilling writing for his next direction and will cast once done with the script. The My Name Is Khan director's tweet reads: "All "conjectures" on my next directorial venture are completely untrue! Am still writing my next and will only cast it when I am done." Karan Johar's recently produced Alia Bhatt and Varun Dhawan's blockbuster hit Badrinath Ki Dulhaania.

All "conjectures" on my next directorial venture are completely untrue! Am still writing my next and will only cast it when I am done....

Trade analyst Ramesh Bala earlier tweeted announcing that Shah Rukh and Ranbir will work together as the lead characters in Karan's upcoming film. "Talk about a casting coup. Karan Johar's next directorial movie to bring Shah Rukh and Ranbir together as main leads," Mr Bala tweeted. However, Ramesh Bala later deleted his tweet but the Internet never forgets. On Monday morning, Mr Bala also shared Karan's explanation on his Twitter.

Promoted
Listen to the latest songs, only on JioSaavn.com
Earlier, it was also rumored that Karan will be launching Saif Ali Khan's daughter Sara Ali Khan in Student of the Year 2

On the work front, Ranbir is currently busy shooting for Sanjay Dutt's biopic and Shah Rukh is shooting Imitiaz Ali's yet-untitled film, also staring Anushka Sharma. Shah Rukh will also be seen in Anand L Rai's next movie, where he is portraying the role of a dwarf.