"Turning pages into frames, one thrill at a time," wrote Karan Johar 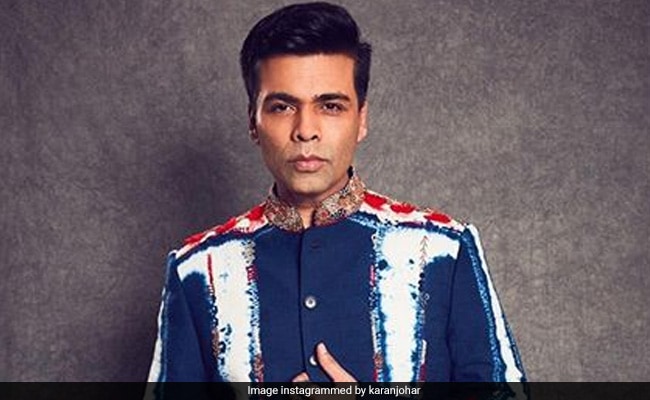 Karan Johar will soon release other details about the film. (Image courtesy: karanjohar)

Karan Johar is all set to produce a film on Indian spymaster Rameshwar Nath Kao, the founder of India's external intelligence agency RAW. The film will be an adaptation of Nitin Gokhale's book titled R.N. Kao: Gentleman Spymaster. The filmmaker announced the news on social media on Thursday and wrote that he will co-produce the film with Still And Still Media Collective. Sharing the news, Karan Johar tweeted: "Turning pages into frames, one thrill at a time. Bringing to you an adaptation of Nitin Gokhale's book - 'R.N. Kao: Gentleman Spymaster' to the silver screen. More information coming soon!" In his tweet, Karan Johar also shared a description picture which included details about the film and R.N.Kao: "An adaptation of the book R.N. Kao: Gentleman Spymaster written by Nitin Gokhale, the film will tell the story of Kao who founded India's external intelligence agency - R&AW and how he went on to become a success story in the world of international espionage."

R.N. Kao died in January, 2002. He was one of India's foremost intelligence officers, who helped build R&AW. He also founded the Joint Intelligence Committee and the Aviation Research Centre.

Turning pages into frames, one thrill at a time.
Bringing to you an adaptation of Nitin Gokhale's book - "R.N.Kao: Gentleman Spymaster" to the silver screen. More information coming soon!@apoorvamehta18#AmritpalBindra@anandntiwari@DharmaMovies#StillAndStillMediaCollectivepic.twitter.com/gsHoWIHknn

On the work front, Karan Johar's last film as a producer was Akshay Kumar and Kareena Kapoor's Good Newwz, which also starred Kiara Advani and Diljit Dosanjh. The film released last month and is performing really well at the box office. His upcoming projects include films such as Brahmastra (as a producer) and Takht (as a director). Takht will star Ranveer Singh, Kareena Kapoor Khan, Alia Bhatt, Vicky Kaushal, Bhumi Pednekar, Janhvi Kapoor and Anil Kapoor.