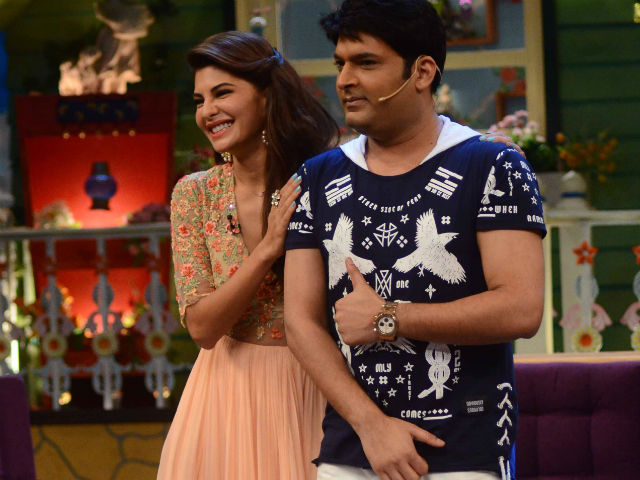 New Delhi: From Deepika Padukone to Madhuri Dixit, there's almost no actress who hasn't been on comedian Kapil Sharma's show. But it was Jacqueline Fernandez who succumbed to Kapil's charms and agreed to 'marry' him.

It was all in jest of course but Kapil managed to have a wedding photo clicked with Jacqueline on the sets of The Kapil Sharma Show. Kapil tweeted the picture on Tuesday with a list of promises to be kept by the actress. The comedian's mother, Janak Rani, was also seen blessing the couple in the picture.

u make me the happiest man @Asli_Jacqueline promise me u take me shopping,outdoor,gifts n will take care of me 4ever pic.twitter.com/6bgXln562d

The question is, will Jacqueline keep her wedding vows?

Jacqueline Fernandez, actor Tiger Shroff and director-choreographer Remo D'Souza were on the The Kapil Sharma Show to promote their upcoming film A Flying Jatt. 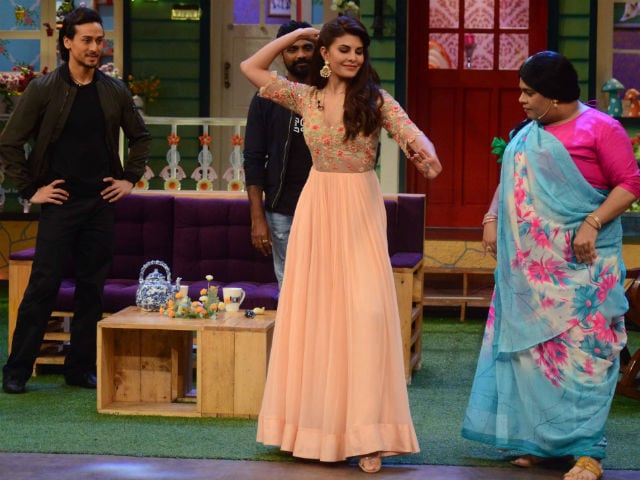 The 30-year-old actress and Tiger, 26, were in splits during Sunil Grover aka Dr Gulati's performance. A Flying Jatt is set to release on August 25.