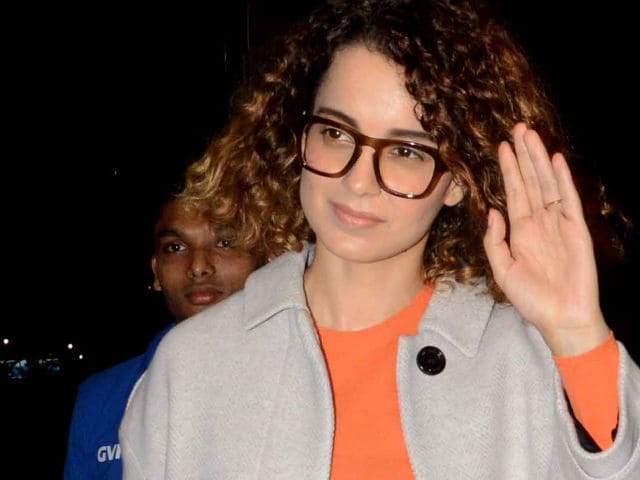 Mumbai: Filmmaker Ketan Mehta says his film Rani Lakshmi Bai will require the use of VFX in order to do justice to the war sequences in the biopic. Actress Kangana Ranaut will be seen as Rani of Jhansi, one of the leaders of India's the first war of Independence in 1857.

The Queen star would undergo a lot of physical transformation, including, learning sword-fighting and horse-riding. When asked if the film would require a lot of VFX work to recreate the era, Ketan told PTI, "Yes, obviously. All films today use VFX and the war sequences in our film will also require to be digitally enhanced. It is going to be visually rich, highly dramatic film."

The filmmaker has in the past helmed movies like Manjhi: The Mountain Man, Rang Rasiya and Aamir Khan's Mangal Pandey: The Rising.

The Rani Lakshmi Bai biopic would see the director try new things but Ketan insists he does not see the film in terms of high budget or as his "magnum opus."

"I don't see films like that. To me, it is one of the most fascinating stories in the world. The story of Rani Laxmibai is worth telling and putting on the big screen." The director said other male lead of the film is yet be cast.

"We are writing a fresh draft and post that everything will be finalised. No British actor has been locked in yet. We are working on the script and will go on floors next year," he said.

Promoted
Listen to the latest songs, only on JioSaavn.com
He is currently looking forward to the release of Motu Patlu King of Kings, which he has produced.