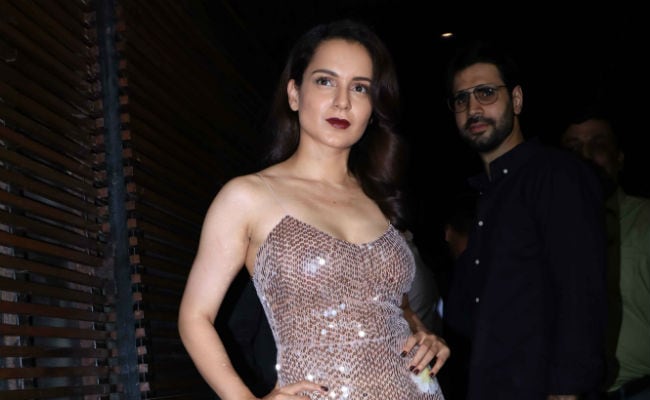 Kangana Ranaut arrives for the party.

Kangana Ranaut and team Manikarnika let their hair down at the film's wrap-up party on Monday evening. Kangana Ranaut celebrated with her co-stars Mishti and Taher Shabbir along with designer Neeta Lulla, composers Ehsaan Noorani and Loy Mendosa, and co-producer Kamal Jain. Inside pictures and videos from the party are all over the Internet. Kangana Ranaut, dressed in a fabulous Gauri & Nainika dress, lead the celebrations with a wide smile on her face. She was clearly the life and soul of the party as she posed with the team and also cut a cake (yes, there was a special cake for the occasion too) with the crew. Here's a glimpse of what happened at the Manikarnika party:

And now, pictures from the arrivals.

Kangana Ranaut, 31, looked nothing like her onscreen character, Rani Laxmi Bai, as she made a head-turning entry in a sequined sheer dress by designers Gauri & Nainika. She let her hair spiral down on one shoulder and finished out with a dark maroon lip colour. 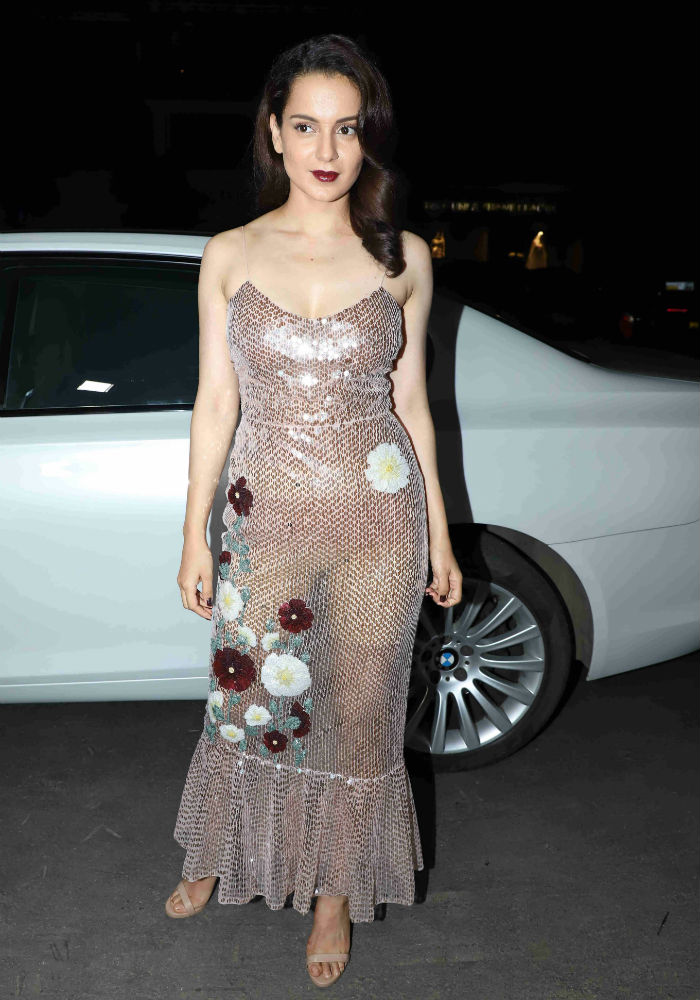 Kangana Ranaut's co-star Mishti kept in simple in a pale blue dress. Mishti debuted in Bollywood in Subhash Ghai-directed Kaanchi: The Unbreakable. She has also featured in several regional films. 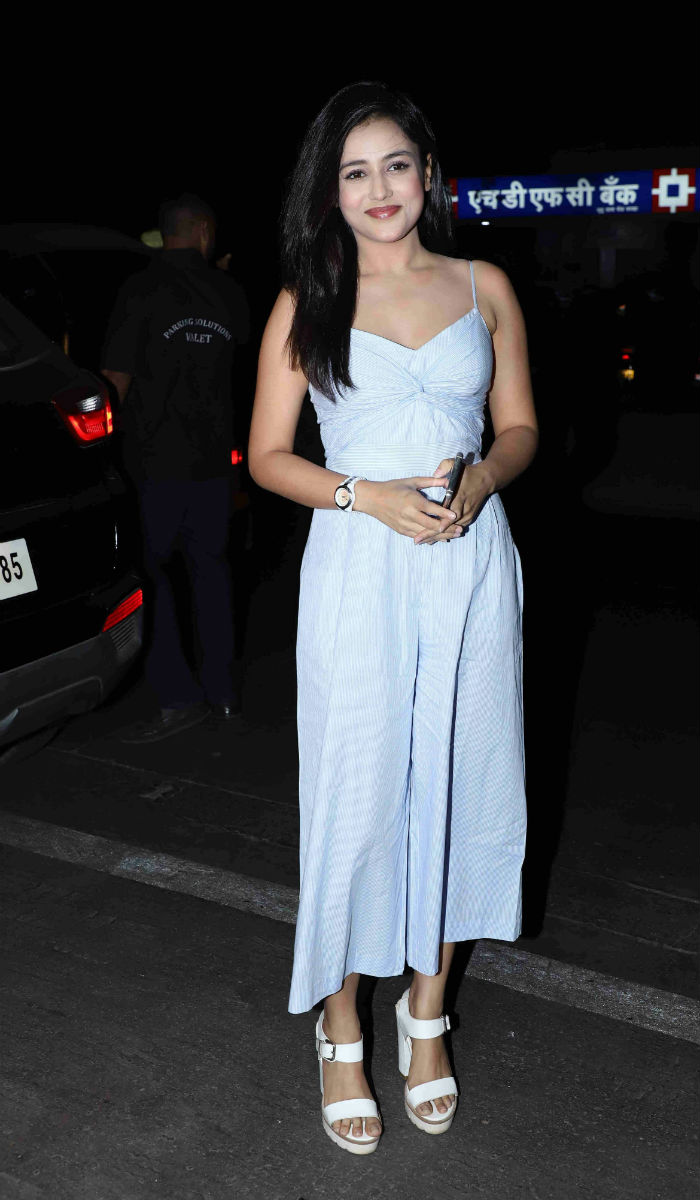 Neeta Lulla, the designer in-charge of team Manikarnika's outfits, looked graceful. Taher Shabbir, who play the role of Sangram Singh II, was all smiles for the shutterbugs. 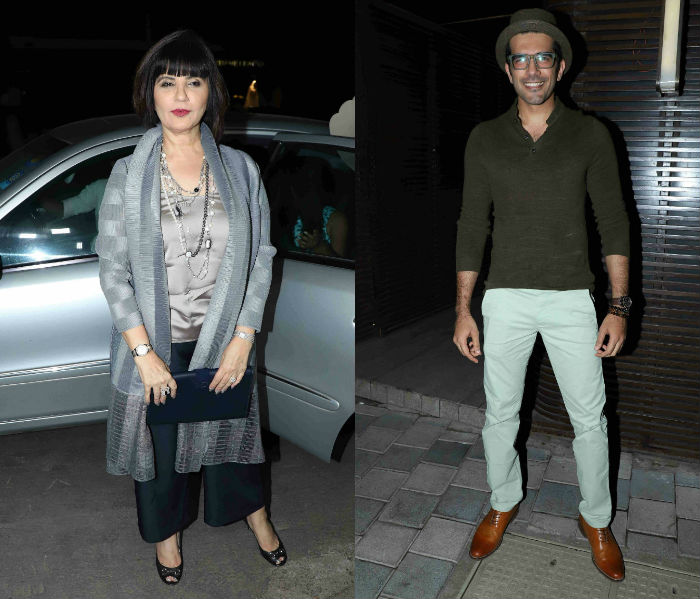 Actress Ankita Lokhande, who plays Jhalkaribai (close aide of Rani Laxmi Bai), and director Krish skipped the bash. Manikarnika: The Queen Of Jhansi is expected to hit the screens in January, when it will clash with Super 30, starring Hrithik Roshan.

kangana ranautmanikarnikamanikarnika the queen of jhansi