Manikarnika: The Queen Of Jhansi - Kangana Ranaut, who plays Rani Laxmi Bai in the film, has brilliantly portrayed her role 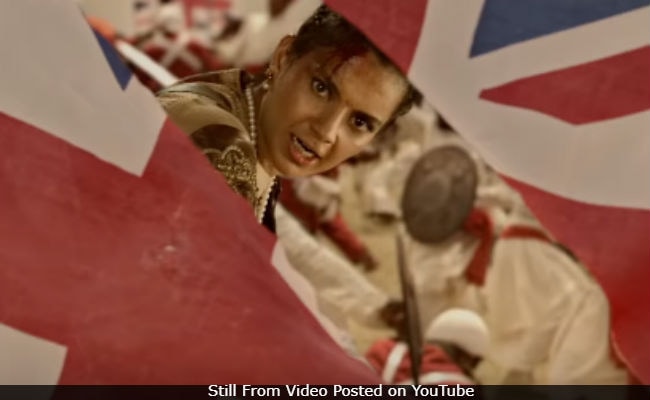 Rani Laxmi Bai had fought valiantly against the East India Company to protect the kingdom of Jhansi after her husband's death.

Of Manikarnika, Kangana Ranaut earlier told news agency IANS, "I am extremely proud of this film, portraying a character who empowers and inspires. We have put in our heart, blood and sweat into making this film. Manikarnika will make each and every Indian proud. I am quite ecstatic to showcase the teaser to everyone on this special occasion of Gandhi Jayanti."

The film is helmed by Radha Krishna Jagarlamudi (Krish). However, Kangana has also directed a few portions of Manikarnika after Krish got busy with another project.