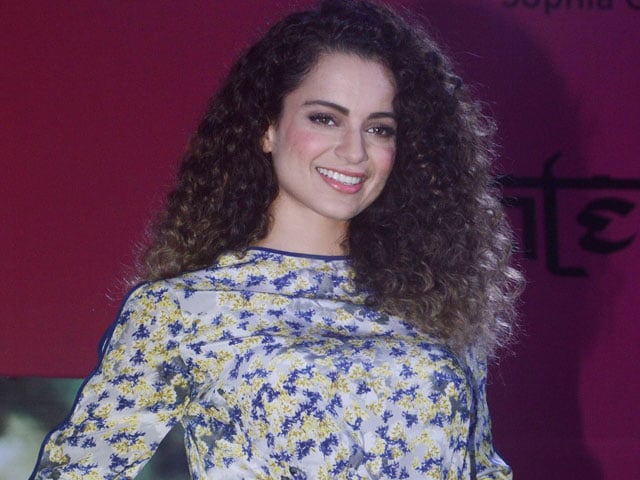 Mumbai: Bollywood actress Kangana Ranaut has dismissed rumours of her film Rani Laxmibai being shelved. The actress said that the film will go on the floors as scheduled.

Directed by Ketan Mehta, Rani Laxmibai is based on the Rani of Jhansi, one of the leaders of the First Indian War of Independence in 1857.

"We were on our way to London when we got the news and we immediately called Ketan Sir as we got worried about the project. This is a magnum opus and it needs at least one year of pre-production which has started in full swing," said Kangana.

"We all have invested way too much in the film. Naturally, we panicked but in the past, too, we have been a victim of such fabricated stories which were spread to harm our projects," Kangana said in a statement.

"I want to laugh about these rumours floating in the industry. The film is very much happening as per schedule," said Mr Mehta.

Kangana, who was recently seen in Nikhil Advani's Katti Batti, will also be seen in Hansal Mehta's Simran and Vishal Bhardwaj's Rangoon.(Also Read: Kangana Ranaut: I am Horrified to See How Bitter People Can Get)