Kalki Koechlin: My Upbringing Helped Me To Find My Voice 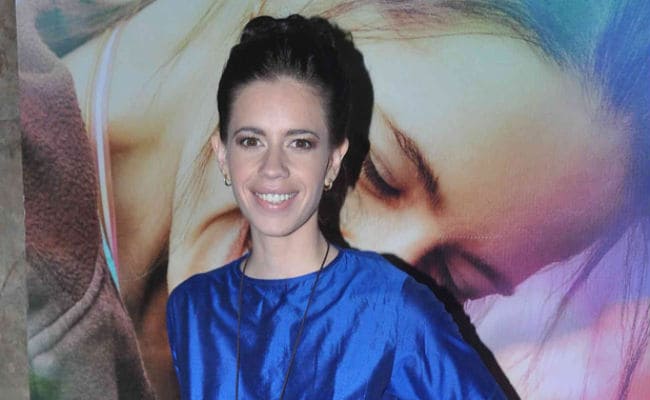 Mumbai: National award-winning actress Kalki Koechlin, who is known for voicing her opinions without mincing words, says her upbringing and cultural consciousness helped her to become an opinionated person. Whether it is on gender equality, against sexual abuse of women or supporting LGBT community, Kalki has always expressed her thoughts firmly. Asked about her driving force on taking stands on social issues, Kalki told IANS: "I think my upbringing helped me to find my voice and opinion on things, developed a certain kind of sensibility. I have grown up in a very open cultural environment. Since I was born into a French-South Indian family and grew up in Auroville ashram, the environment was very inclusive. I am not religious but quite spiritual."

"Then I went to a boarding school in Ooty from the age of six to 18, so again, mingling with others, living together, going out for trekking on weekends, learning surviving skills our childhood was different. I think that environment also helped me to develop mental strength, empathy for others, a starting for what is right," she added.

Kalki shared that it was during her performance at the India Today Conclave, did she realise that her opinion touched the cord of people on right note.

"Since the audience was filled with achievers from different walks of life, from across the country, and not regular theatre audience, I was little worried and nervous about how will they react to it. But the end of the performance when I got a standing ovation and from their overwhelming response, I just realized how they have understood the relevance of the act," said Kalki.

Promoted
Listen to the latest songs, only on JioSaavn.com
Kalki will soon be seen in Ribbon where she is playing a young mother of a newborn baby girl.