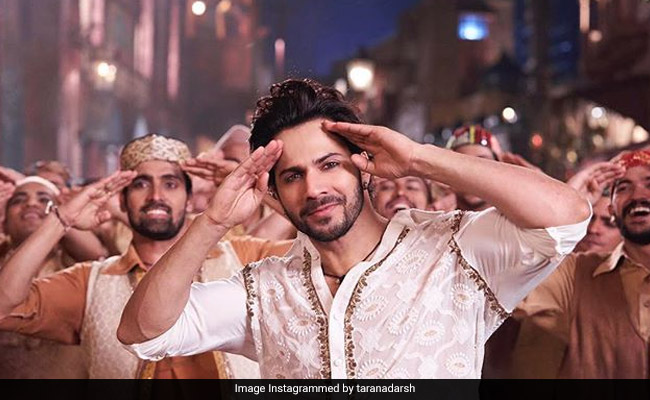 Kalank, directed by Abhishek Varman, showed a "lackluster" performance and has earned only Rs 11.63 crore over the weekend. As reported by trade analyst Taran Adarsh on Sunday, the film could only record a total of Rs 66.03 crore in five days at the theatres. Though the earning increased as compared to Saturday (Rs.9.75 crore), there's been a dip in the film's overall performance. Mr Adarsh also mentioned that with the release of Avengers: Endgame, on this coming Friday, Kalank will be affected even more. In his tweet, Taran Adarsh said: "Kalank is rejected... Has a lackluster extended opening weekend... Will find it difficult to sustain on weekdays... Arrival of Avengers: Endgame (on Friday) will hit business hard... Wednesday 21.60 crore, Thursday 11.45 crore, Friday 11.60 crore, Saturday 9.75 crore Sunday 11.63 crore Total: Rs.66.03 crore India business."

Kalank opened to great numbers on its Day 1 but as it approached the weekend, its performance started to dwindle. This period piece, starring Varun Dhawan, Alia Bhatt, Aditya Roy Kapur, Sonakshi Sinha, Madhuri Dixit and Sanjay Dutt, is set in the pre-independence era of 1945. The movie received decent reviews and the performance of Varun Dhawan, Alia Bhatt and Madhuri Dixit were appreciated. The film was given 3 stars by Saibal Chatterjee, who reviewed it for NDTV.