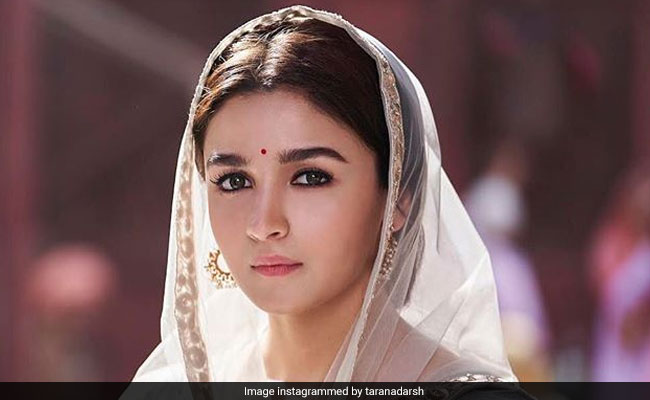 Kalank opened to decent reviews on Wednesday, two days before the usual film release date. Kalank holds the record of the highest opening day collection in 2019 so far, however, the film's three-day total is lacklustre. In his review of NDTV, film critic Saibal Chatterjee singled out Alia Bhatt, Madhuri Dixit and Varun Dhawan for compliments while he wrote that Kalank is a "near-spotless film."

Kalank has until Friday to prove its mettle at the ticket window as Hollywood's big release Avengers: Endgame will open in cinemas on April 26. Marvel movies have a huge fan following in India and Endgame, which is the follow-up to Avengers: Infinity War and the last of the Avengers series, has generated ample interest in cinephiles much before the film's release.