Kajol wrote, "When phones were this big and shoes were so comfortable. Miss my white keds the most!" 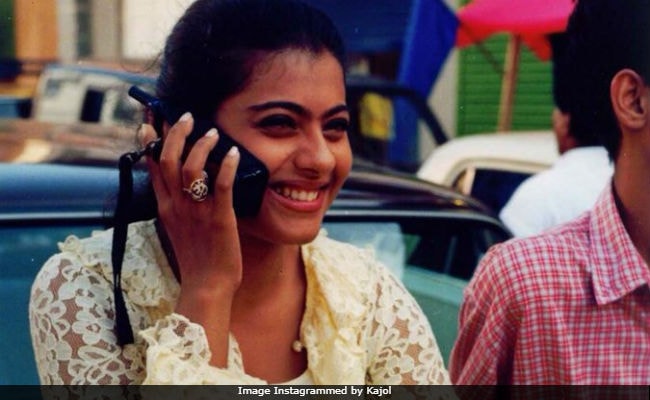 New Delhi: Kajol usually delights everyone with her lovely #ThrowbackThursdays pictures, but today she surprised her fans by posting another memorable photo. The picture is from the 90s film Dushman. Kajol is wearing an off-white dress and can be seen holding a big cellular phone. She posted the picture on her Instagram, along with a caption, which read, "When phones were this big and shoes were so comfortable. Miss my white keds the most!" The picture was clicked during one of the shots when Kajol is racing her to save her twin sister. Within hours of her posting the picture, it amassed over 1.1 lakh likes and counting. "Looking so cute," read a comment while another fan added: "I love your iconic Om ring."

When phones were this big and shoes were so comfortable. Miss my white keds the most!

When Niranjan Iyengar pointed out an incident related to this Kajol couldn't help but reply: "Oh god!! Yes. How can I forget those shoulders!!!!" 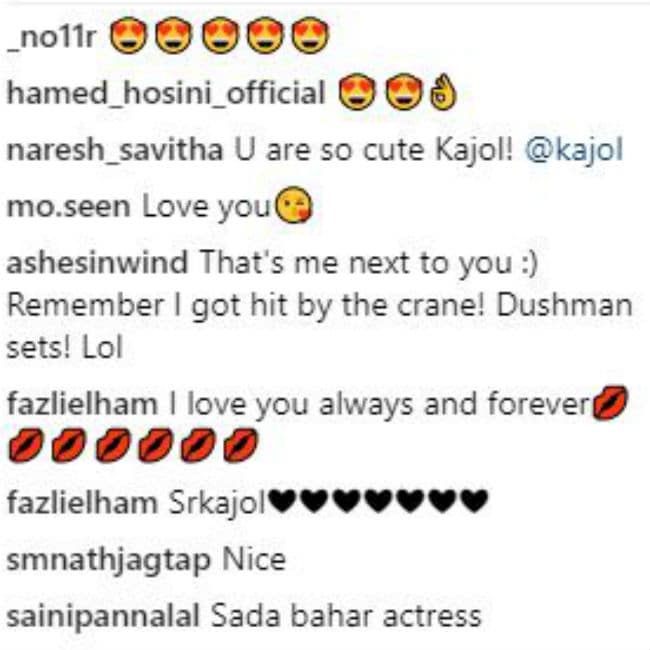 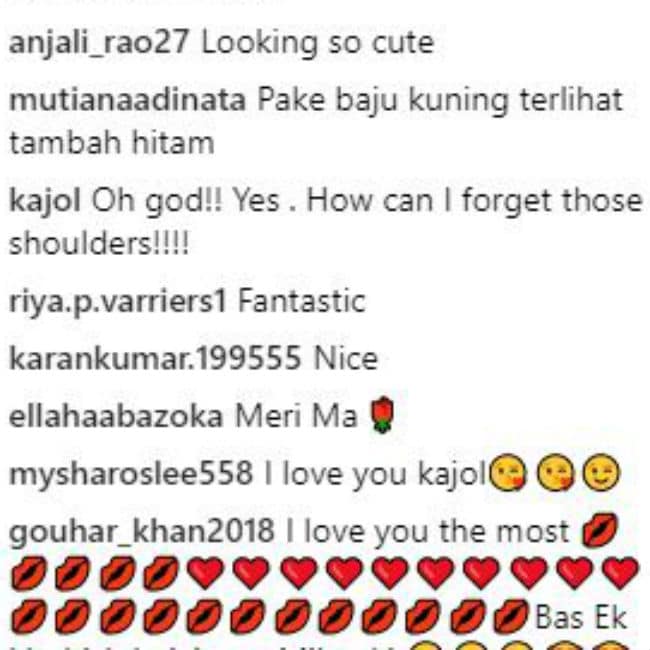 A couple of days back Kajol shared another throwback picture from her family vacation in Bulgaria. Kajol's epic 'family conversation' as the caption is all of us:

Kajol, who is quite active on social media, always keeps her fans updated about her movies, sweet memories from the past and event appearances but occasionally shares pictures of her family. On keeping her kids out of media glare, she had told PTI, "Ajay and I consciously chose to keep kids away from media. Keeping them away from the spotlight at large is an attempt to give the children their space where they are not bogged down by any kind of pressure."

Promoted
Listen to the latest songs, only on JioSaavn.com
Kajol is married to Ajay Devgn and they are parents two to children - Nysa and Yug. She was last seen in Tamil film VIP 2.