Kajol And Daughter Nysa Light Up Singapore With Their Smiles 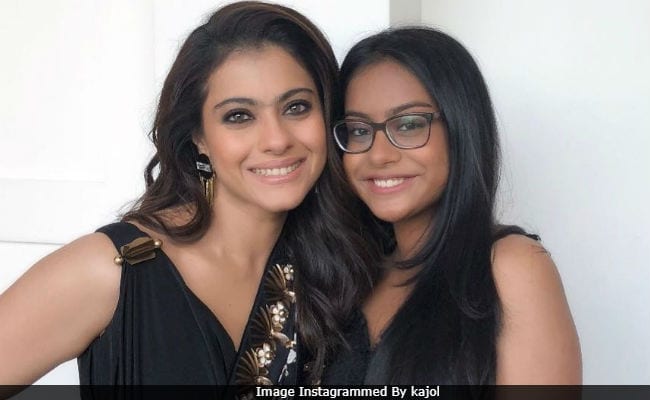 New Delhi: Actress Kajol, who is currently in Singapore to unveil her wax statue at Madame Tussauds, was joined by her daughter Nysa on the red carpet. The 43-year-old actress shared a picture of herself with Nysa, which appears to be taken after they got ready for the event. "My little girl with me on a red carpet for the first time," Kajol captioned the post. The mother-daughter duo were twinning in black and their smiles were infectious. Kajol appears to have given a western touch to her sari while Nysa looks pretty in a black dress. Karan Johar, Neha Dhupia and Amrita Arora have liked Kajol's picture too.

My little girl with me on a red carpet for the first time ..... 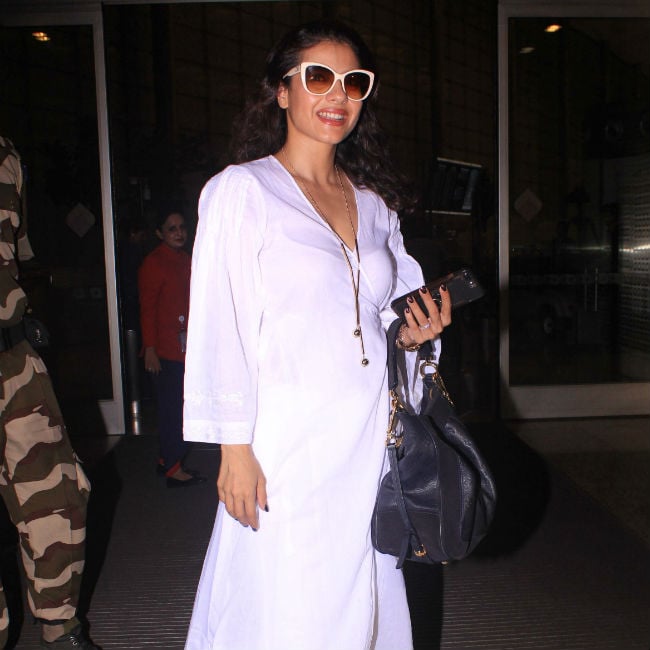 Nysa, 15, is Kajol and Ajay Devgn's elder child and she is completing her higher studies in Singapore. The couple are also parents to son Yug, 7. Some months ago, Kajol revealed that it was a tougher decision for Ajay Devgn to send Nysa to Singapore. "It was very, very tough for me, but not as tough as it was probably for Ajay because I have myself studied in a boarding school away from home. It's really difficult for any parent to be separated from your children, but at the end of the day, it's for their own good," she told Hindustan Times.

Kajol will be next seen in Eela. Ajay Devgn's last film was Raid while he has Total Dhamaal, Sons of Sardaar and a film with Tabu in the line-up.
Comments
Kajolkajol nysakajol nysa picture