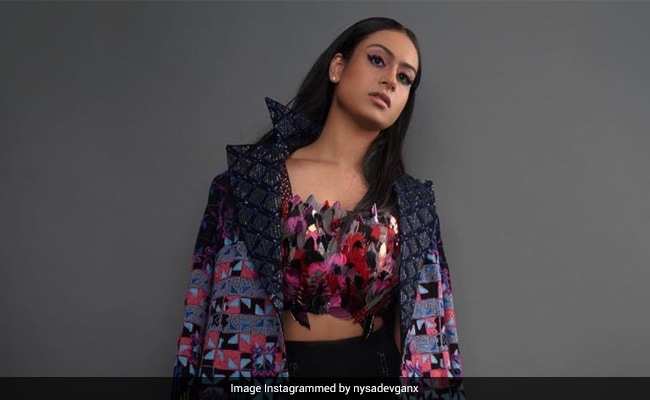 Bollywood superstars Kajol and Ajay Devgn's daughter Nysa Devgn took the internet by storm after the star kid walked for ace designer Manish Malhotra's fashion show. She was part of the FDCI X Lakme Fashion Week Show held in Delhi. In the fashion show, Manish presented his collection Diffuse. In the image shared by the designer, Nysa can be seen posing in a thigh high-slit outfit paired with a multi-coloured crop top and a blazer. She kept her hair loose, wore makeup and completed her look with heels.

Sharing the picture, Manish Malhotra wrote, "Nysa Devgan Gorgeousssssss The New-Age order joins forces with #Diffuse Tribe". Soon after he shared the post, Kajol and Ajay's fans bombarded the comment section. One of the users wrote, "Shee has got beauty from her mother.. and confidence in her eyes from her father." Another wrote, "She look like her mother Kajol."

Not just this, Nysa Devgn also slew the party look in a silver halter dress after the show. She posed with Janhvi, Manish and  Shanaya in one of the pictures shared by their common friend, while in another picture, she posed with her friends inside a car. 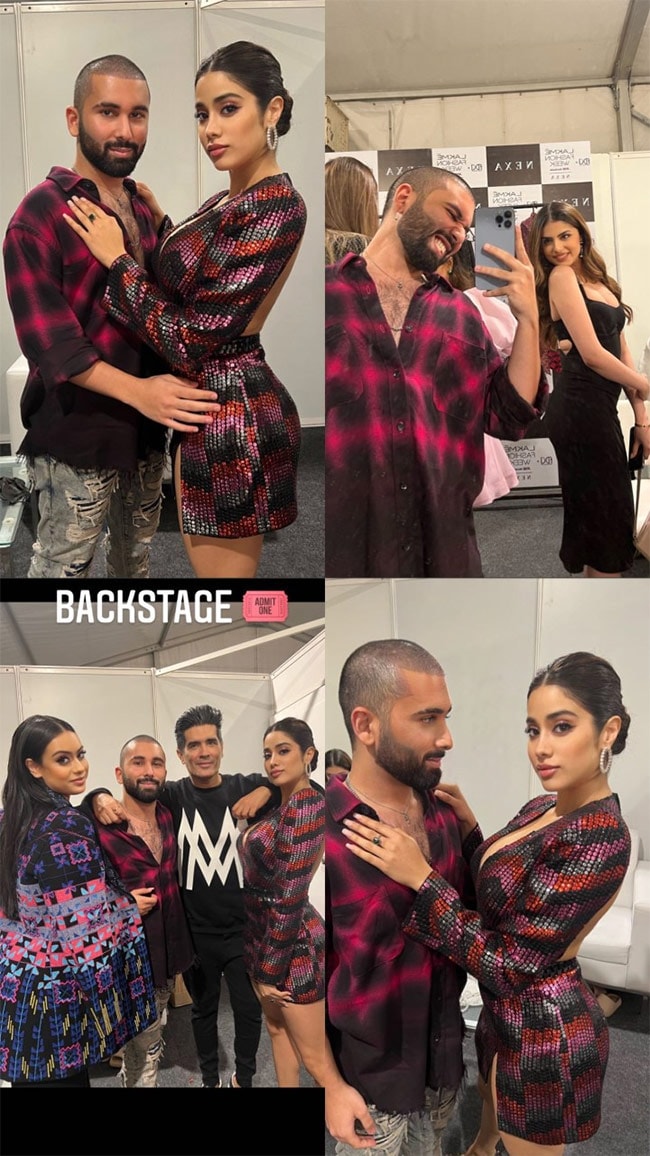 Meanwhile, talking about Ajay Devgn, he has several films in the kitty that are scheduled to release this year, namely Runway 34, Maidaan, Thank God, Bholaa and Drishyam 2.