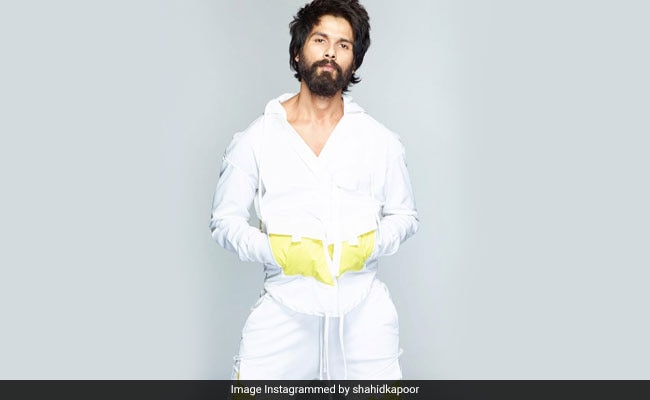 Shahid Kapoor, who plays the lead role in the Hindi remake of Telugu blockbuster Arjun Reddy, told news agency PTI that making a remake is "damn tough" as one is tasked with retaining the essence of the original film without copying it. He said, "Creating a remake is damn tough. You have loved it for what it was but you can't go out there and copy it. It has to be a rediscovery." The remake of Arjun Reddy is titled Kabir Singh. Comparing the two films and the protagonists, Shahid said: "The original was Arjun Reddy, based in Hyderabad and Bangalore. This is Kabir Singh which is based in Delhi and Mumbai. May be Arjun and Kabir are cousins but they are not the same person. My journey is only to find Kabir Singh."

Like Arjun Reddy, Shahid Kapoor's Kabir Singh is also directed by Sandeep Vanga. Shahid says that Kabir Singh retains the honesty and the intensity of the original movie. "The original was very raw, very honest. I don't think there was anything in the film that was for effect. I just felt it said things as it is and was a brazen journey of a character who goes through an emotional arc which is extreme," Shahid told PTI.

"The honesty of the film connected with the audience. Otherwise for a film like that, there would be a limited audience. But it was loved across the board. The idea is to do it all over again," he added.