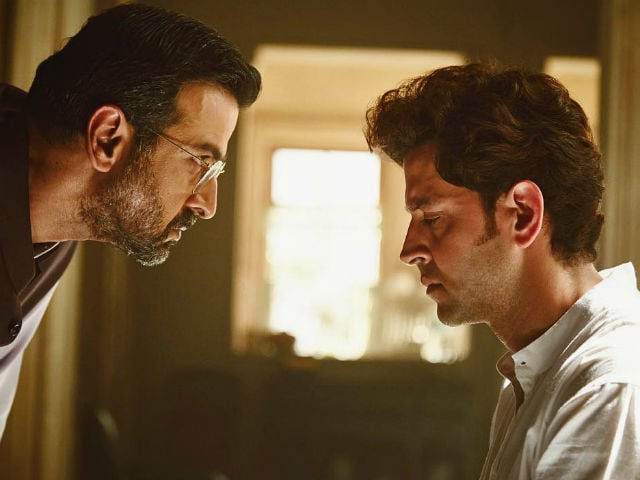 New Delhi: Hrithik Roshan's ambitious project Kaabilreleased on January 25 after multiple date and time changes. Interestingly, the film released with Shah Rukh Khan's much-anticipated film Raees. Hrithik's performance in Kaabil received positive response from his colleagues in the film industry and critics. The film on Day 1 managed to collect Rs 10.43 crore at the box office, tweeted trade analyst Taran Adarsh. He also mentioned that the business should escalate on Thursday, considering it is a public holiday on account of Republic Day. Kaabil also stars Yami Gautam in the lead. The film is directed by Sanjay Gupta and is produced by Hrithik's father Rakesh Roshan.

Kaabil is a revenge drama that revolves Hrithik and Yami's characters, Rohan Bhatnagar and Supriya Sharma. They play a visually challenged couple, who are high on life. Actor brothers Ronit Roy and Rohit Roy feature as prime antagonists in the film.

Promoted
Listen to the latest songs, only on JioSaavn.com
2016 wasn't a good year for Hrithik Roshan professionally as Mohenjo Daro was a flop. Kaabil is an important film for the 43-year-old actor. In his review for NDTV, Saibal Chatterjee wrote, "Hrithik Roshan delivers a convincing enough performance as a man who cannot see. Kaabil is a paisa vasool film."

Box Office India report states that Kaabil had an issue on release as a multiplex chain dropped its shows to favour Raees. Hrithik and Yami's film was also released in Tamil and Telugu, which grossed around Rs 25 lakhs.