Of Bigg Boss Telugu, Jr NTR said, "The show is one place where I could be myself. I didn't have to pretend to be someone else" 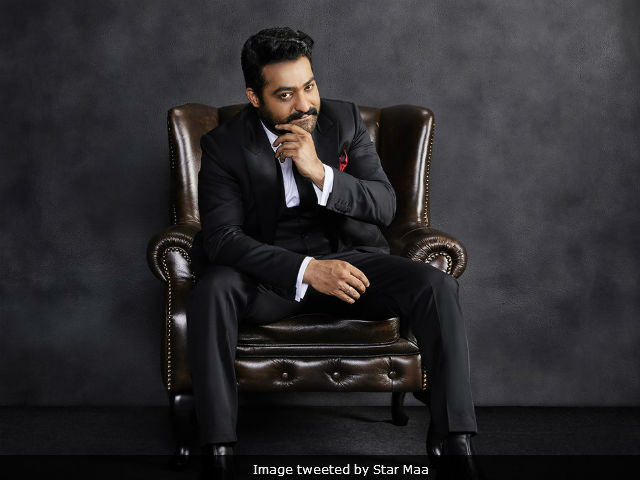 New Delhi: Actor Junior NTR, who hosted the first season of Telugu version of TV reality show Bigg Boss, says being the host of the show has helped him to discover himself and open up more, reports news agency IANS. Jr NTR, who made his TV debut with Bigg Boss also said, "The show is one place where I could be myself. I didn't have to pretend to be someone else. Bigg Boss reflects my true self. It helped me to open up," reports IANS. Jr NTR recently featured in Jai Lava Kusa, which released on Thursday and has already garnered a lot of appreciation from the audience.

Of his films, Jr NTR told IANS: "In films, I'm playing someone else and I'm expected to fill in someone else's shoes."

Earlier, when Jr NTR was signed as the host of the show, he told IANS: "Television is one of the biggest mediums for entertainment. When I was approached to host Bigg Boss, the biggest ever show on Telugu Television, I was intrigued by the challenge. I believe that the show will be a game changer."

Telugu Bigg Boss had his finale on Sunday and the winner was actor Siva Balaji. He was awarded a cash prize of Rs 50 lakh.

Jr NTR also shared his experience on Twitter. He wrote: "Bigg Boss Telugu has been a very challenging but enjoyable ride. Will always be grateful for all the love and support you have shown."

He also thanked the organisers of the show and wrote: "Will miss Maa TV and the chance to interact with you all every weekend."

Take a look at his tweets here:

#BiggBossTelugu has been a very challenging but enjoyable ride. Will always be grateful for all the love and support you have shown

Thank you @StarMaa & @EndemolShineIND for the show. Will miss "Naa TV" and the chance to interact with you all every weekend

Of his film Jai Lava Kusa, which has crossed over 90 crore worldwide in four days, Jr NTR said, "More than getting excited about playing three characters, it's the emotional angle of the script which got me hooked. This film could be made without the triplets because it's got such potential," reports IANS.

Jr NTR has also featured in films like Naanaku Prematho and Janatha Garage, which received a great response from the audience.

Promoted
Listen to the latest songs, only on JioSaavn.com
He will soon team up with filmmaker Trivikram for a yet-untitled Telugu project.