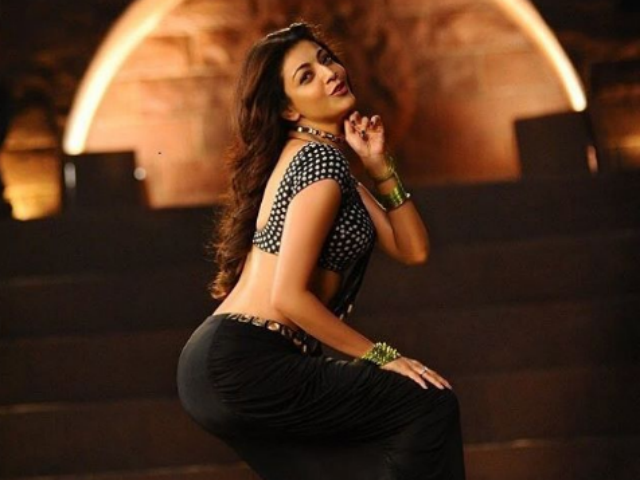 A still from Pakka Local from Janatha Garage

New Delhi: The highly anticipated Telugu film, Janatha Garage, which stars Mohanlal, Jr NTR, Samantha Ruth Prabhu and Nithya Menen will release Friday, September 2. And even though it has been in the news for quite some time due its interesting casting choices, here's the reason why it's impossible to avoid the film's mention on Facebook or Twitter.

Actress Kajal Aggarwal has performed a special song with Jr NTR in the film titled Pakka Local and ever since the teaser was released on YouTube on Wednesday night, people just can't stop gushing about it. Interestingly, the full version of the song releases on Thursday evening, just hours before the film's release. Cool strategy, right?

Promoted
Listen to the latest songs, only on JioSaavn.com
Composed by Devi Sri Prasad, and with the boisterous voices of Geetha Madhuri and Sagar, the audio version of the track has already started generating positive buzz. But as far as the teaser goes, fans are in for a pleasant surprise thanks to the lively performance of Kajal. Sure, some may remember her outfit to be eerily close to that of Kareena Kapoor Khan in Halkat Jawani from Heroine, but whether her camaraderie with Jr NTR matches up to the song's hip beat -- we'll have to wait for a few hours for that one.

Action film Janatha Garage will be released in both Telugu and Malayalam.