"There is a lot of space and audience is getting to choose from the best. I can say that film is really good," said John Abraham 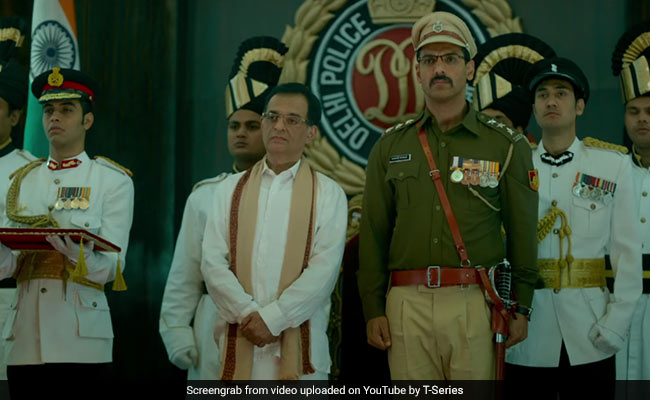 John Abraham's Batla House clashes with Akshay Kumar's Mission Mangal on Independence Day 2019, setting up a box-office tussle between the two stars who have particularly cashed in on the patriotism genre in Bollywood lately.

John says that he does not feel any pressure and his friendship with Akshay won't be affected by the business of their films.

"Make some noise for the desi boys! What else can I say?" John laughed, when asked if clashing with Akshay for the second Independence Day weekend in a row would affect their equation, personally or professionally.

"Akshay and I are dear friends. In fact, day before yesterday we messaged each other, and there is absolutely no problem. We are just releasing two films on the same day. There is a lot of space and audience is getting to choose from the best. I can say that film is really good," he added.

John was present at the event with co-actors Mrunal Thakur and Nora Fatehi, besides director Nikkhil Advani and producer Bhushan Kumar among others.

Asked if it had become mandatory to release films on holidays to ensure big box office numbers, he said: "I do not think so. Content is the hit formula of a film. If the content is good, the film will be successful. If it is bad, the film will not run. I can wear a uniform in a bad film but it will not run."

Producer Bhushan Kumar felt: "In India, altogether we are 5,500 screens, approximately. obviously, we will try for the best. We are planning for around 2,500 screens."

The actor, however, contended a holiday weekend was always an advantage. "A holiday always gives a bigger opening, it is the simple math. I believe that it is important to release a film on a good day. Our film is very specific to Independence Day and it is a great day for us," he pointed out.