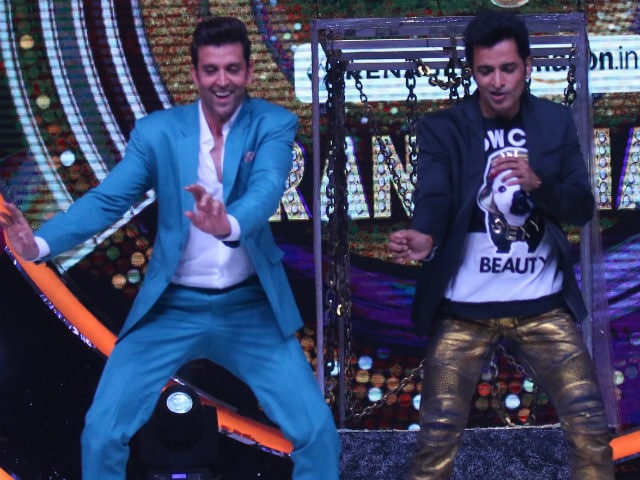 New Delhi: Jhalak Dikhhla Jaa...Hot Hai is merely hours away from its grand finale, which will air on television on Saturday night. Ahead of that, here's a glimpse of what's going to go down in tonight's episode. Hrithik Roshan is awaiting the release of his crime thriller Kaabil and makes an appearance on the finale of Jhalak Dikhhla Jaa...Hot Hai. Hrithik not only represented Kaabil but also paid tribute to his first dance gurus in Bollywood - Farah Khan and Ganesh Hegde - on the dance reality show. Hrithik matched steps with Farah Khan who choreographed for the song Pyaar Ki Kashti Mein from his debut film Kaho Naa... Pyaar Hai. With Ganesh Hegde, Hrithik worked in 2003 film Koi Mil Gaya.

Promoted
Listen to the latest songs, only on JioSaavn.com
Farah, Hrithik and Ganesh surely has a lot of fun on the sets of Jhalak Dikhhla Jaa...Hot Hai grand finale when Farah opens up about Hrithik's initial days. Farah Khan reveals that Hrithik has come a long way as a performer and also because he had his good share of scolding from Farah. Hrithik Roshan performs to his hit tracks like Its Magic and the very popular Ek Pal Ka Jeena. 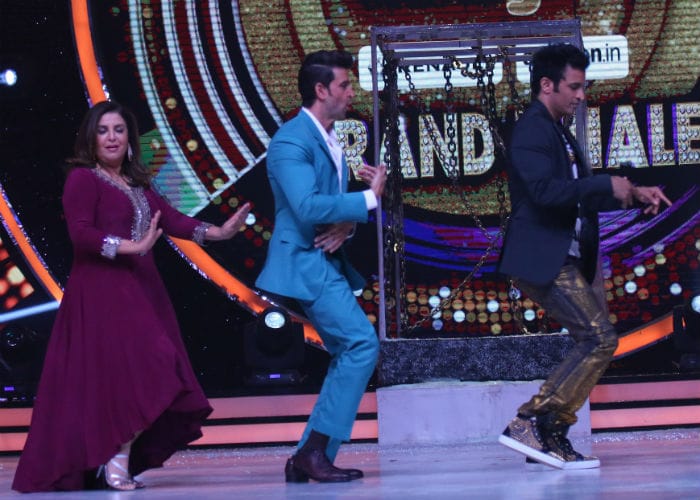 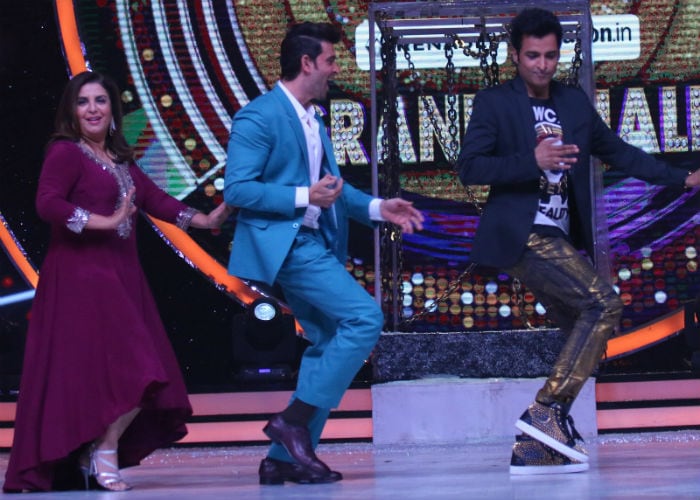 Meanwhile, the three contestants who will battle each other on the dance floor are Shantanu Maheshwari, Teriya Magar and Salman Yusuff Khan. The ninth season of dance reality show Jhalak Dikhhla Jaa kicked off on July 30 last year with celebs like Karan Johar, Farah Khan, Ganesh Hegde and Jacqueline Fernandez as judges on the show. It is also reported that Salman Khan will make an appearance on the show and present the winners of Jhalak Dikhhla Jaa 9.

Hrithik Roshan co-stars with Yami Gautam in Kaabil, which is directed by Sanjay Gupta and produced by father Rakesh Roshan. Both Hrithik and Yami play the roles of characters who are visually impaired. Kaabil also casts Rohit Roy and Ronit Roy in significant roles and is scheduled to hit screens on January 25, when it will clash with Shah Rukh Khan's Raees.