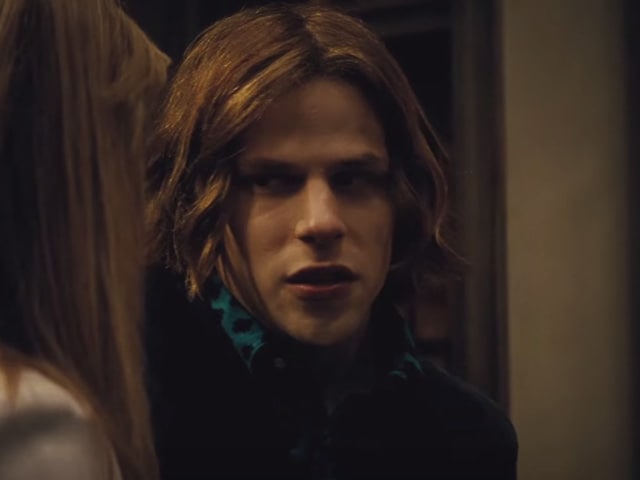 Jesse Eisenberg in a still from Batman v Superman: Dawn of Justice.

"Yes, it is like the most incredible character. It was written by this guy, Chris Terrio. This is like his first movie after Argo. He's just this brilliant writer of characters," said The Social Network actor.

"So, this movie is not this kind of cartoonish superhero movie. It is very serious and well-acted, well written, well directed movie. It's really phenomenal."

Directed by Zack Snyder, the film is scheduled to hit theatres in the US on March 25, 2016.