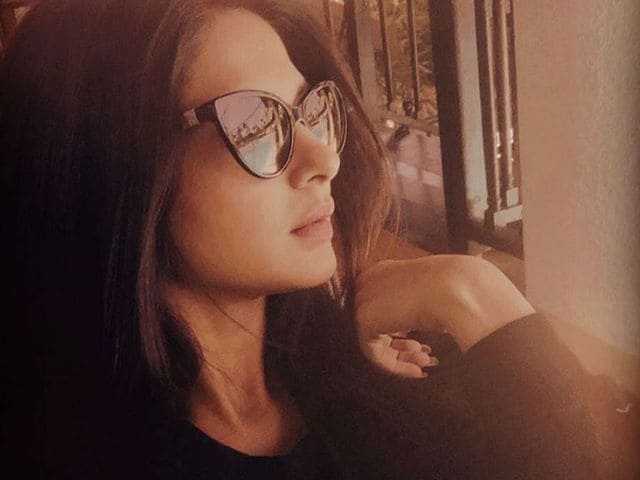 This image was posted on Instagram by Jennifer Winget

New Delhi: Actress Jennifer Winget is "appalled and shocked" after she found out that her divorce decree has been shared on social media. In an Instagram post on February 23, she wrote:

Jennifer, 30, separated from Karan Singh Grover, 34, in 2014, two years after they married. In a series of tweets Karan, who co-starred with Jennifer in hit television show Dil Mill Gaye, had then said that they filed for divorce on mutual consent and that the reasons were "too personal to be shared." (Also Read: Bipasha Basu and Karan Singh Grover are 'Just Good Friends')