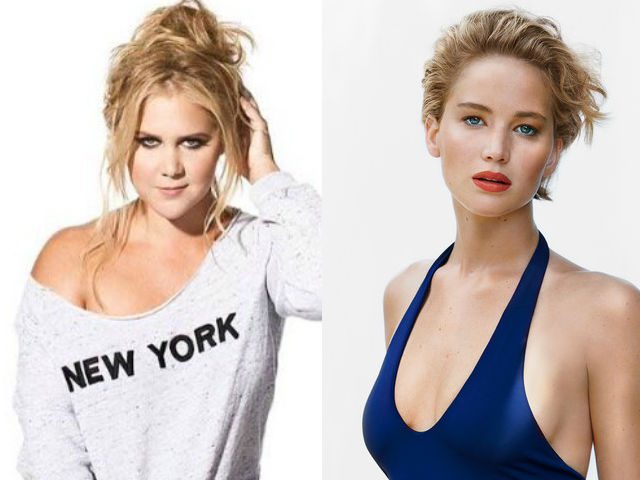 Los Angeles: Comedian Amy Schumer says a funny text from Jennifer Lawrence helped her in staying strong following the 2015 shooting during a screening of her movie Trainwreck.

"You know, that is actually when I felt the closest to Jennifer Lawrence, because that day she texted me, 'It's your fault.' And in times like that only jokes make you feel a little better," told Lena Dunham during an interview for the latest edition of Lena's Lenny Letter.

Added Lena, "Jennifer Lawrence texting 'It's your fault' is like the greatest worst thing I ever heard."

The 35-year-old said that the thought of the murders "still kills me."

"I mean, on paper it's like yes, of course, yes, you connect to that, two women were murdered, you know. But knowing it was my movie, and that they went and they bought tickets and wanted to go see this movie, it just crushed me. I felt so powerless.

Promoted
Listen to the latest songs, only on JioSaavn.com
"And it felt a little bit like something that I had done, that there was a connection to me actually hurting people."