Janhvi Kapoor Dedicates Dhadak To Sridevi, A Special Tribute For Her Mom 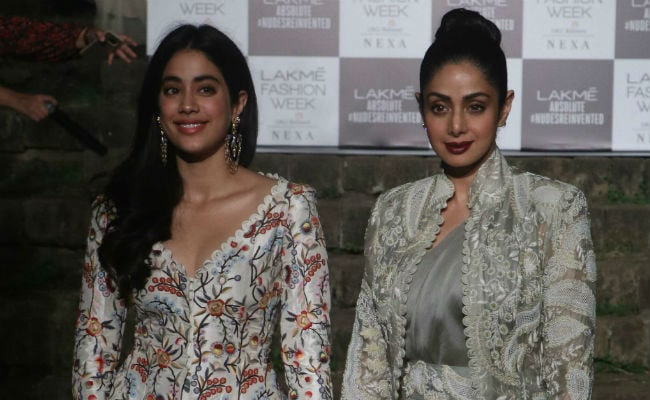 A file photo of Sridevi and Janhvi Kapoor at the Lakme Fashion Week in Mumbai.

Janhvi Kapoor is on the threshold of making her Bollywood debut, as Dhadak opens in theatres tomorrow. A day before the film's release, a source told BollywoodLife that Janhvi Kapoor has dedicated the film to her actress mother Sridevi, who died in February this year. Janhvi wrote a note addressed to the late actress, which will be attached to the film's beginning. A source told BollywoodLife: "Janhvi has written a heartfelt note to Sridevi which has been attached in the very beginning of the film, along with their picture. She wanted to dedicate her first film to her mother and it was only obvious for the makers to include this special tribute in the film."

During the promotions of Dhadak, Janhvi reiterated in her several interviews that Sridevi wanted Dhadak to be Janhvi's "own journey." Janhvi said that Sridevi never interfered with her work and did not advise her how to say her dialogues or any other thing. "She supported me a lot but I think both of us were clear that she wanted this to be my own journey. I remember reading lines with her around. But she never said 'Do it like this or that'. She would always say, 'I want you to find this on your own, do it on your own'," news agency PTI quoted Janhvi as saying.

Dhadak is a remake of Marathi film Sairat and a special screening of the movie was hosted last week, which was attended by Janhvi's family. Needless to say, they loved Janhvi's film. Another special screening was organised by the filmmakers on Wednesday night which Janhvi and Ishaan attended with their respective families and senior colleagues such as Madhuri Dixit, Karisma Kapoor and Malaika Arora among others. 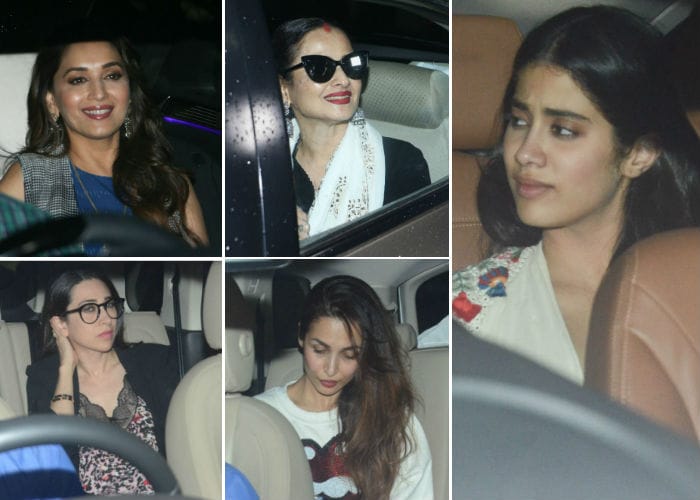 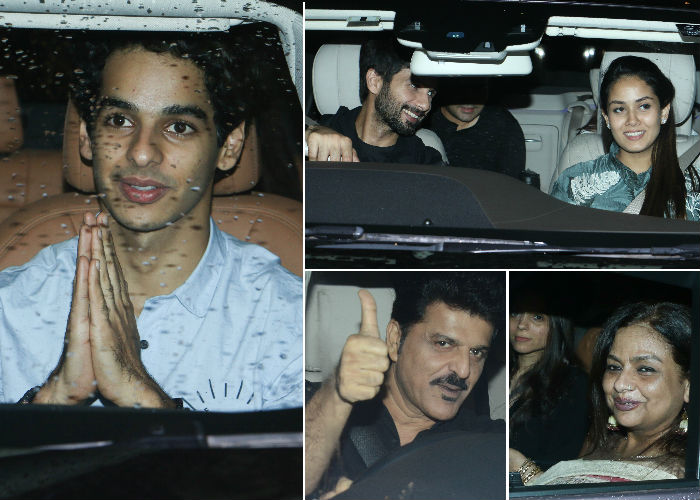 Ishaan Khatter with his family at the screening of Dhadak

Dhadak is directed by Shashank Khaitan and it is produced by Karan Johar.