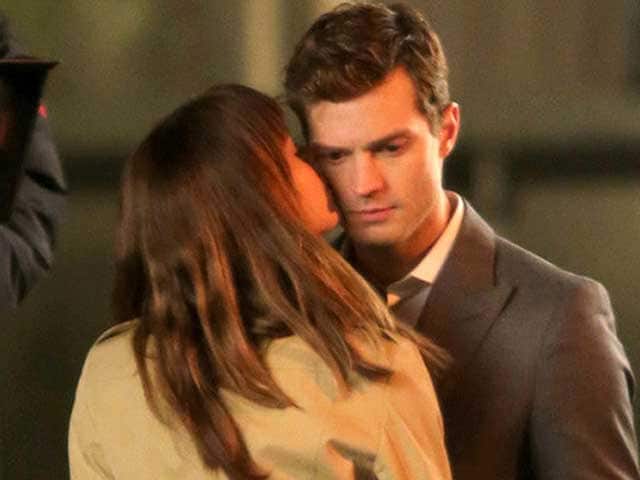 Fifty Shades Of Grey star Jamie Dornan has refuted claims that he won't be doing the film's sequels.

Jamie, who plays Christian Grey - the mysterious billionaire with a dark secret - in the film, says he and his co-star Dakota Johnson, who portrays Anastasia Steele - the female lead, are contractually committed to doing two further films to complete the trilogy based on E.L. James' books, reports dailymail.co.uk.

Jamie said filming of the next movie, Fifty Shades Darker, will likely start next spring, though it's not known if Sam Taylor-Johnson will return as director.

"The idea was that we honour the trilogy and do all three," Jamie said.

Promoted
Listen to the latest songs, only on JioSaavn.com
As per the rumours, Jamie's wife Amelia Warner didn't wanted him to do the next two projects because of their explicit sexual nature.

"Of course, she would have read the scripts well in advance, and she's massively supportive of Fifty Shades," said Jamie.