Jacqueline Fernandez is Not in Don 3, Says 'Heard Reports on Instagram' 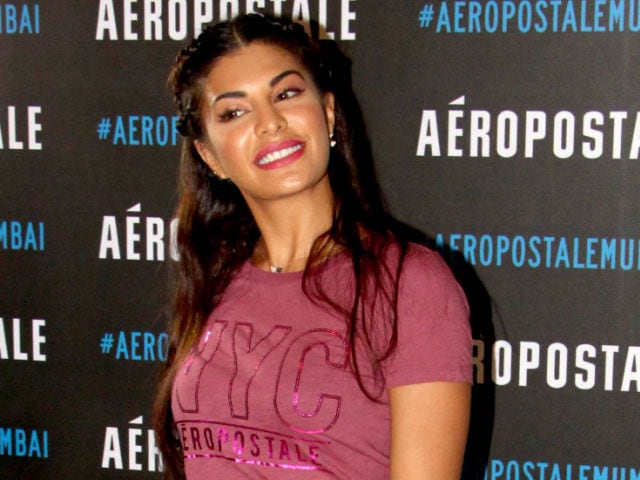 Mumbai: Actress Jacqueline Fernandez rubbished the reports which claimed that she will be seen in Don 3.

Actress Priyanka Chopra had played the role of Roma in Farhan Akhtar's Don and Don 2. However, gossip mills were abuzz that the Quantico actress will not be part of the third instalment of Don and that Jacqueline Fernandez has replaced her.

When asked about the same, Jacqueline said, "I also saw it on Instagram and heard about it, but don't know about that project. I don't know where it is coming from. That conversation has not happened with me. I have not spoken to anyone close to Don team."

Jacqueline, who will be seen as a judge on dance reality show Jhalak Dikhlaa Jaa is quite excited about it.

Meanwhile, the 30-year-old actress, who was talking at an event to launch a store in Mumbai, said it is important for actors and actress to dress up according to how they want to and what they are. "To be yourself is a huge fashion statement. It is not about make-up or best dresses or wearing most expensive things just wear what you like and what you are comfortable with," she said.