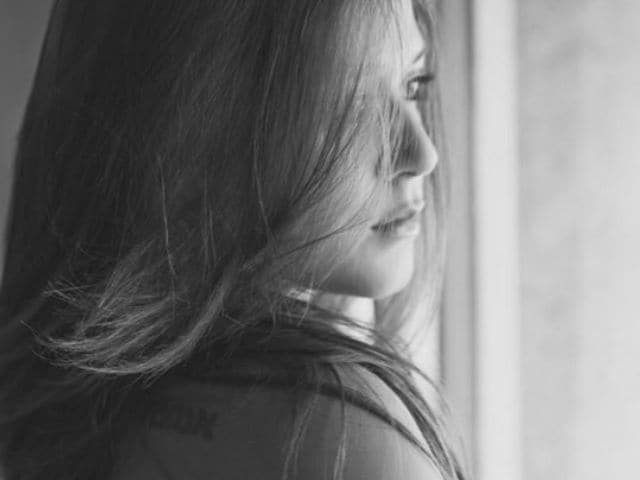 This image was posted on Instagram by Krishna Shroff

Panaji: Jackie Shroff said that he does not give his son Tiger any suggestions on his career as he feels Tiger is doing pretty well by himself and he doesn't want to impose himself on him.

The 58-year-old Brothers actor said that he has raised Tiger well and knows that he is very disciplined and will always take the right decisions in life.

"My input in his career is not there. I have raised him well. I don't tell him about his career. I never told him about his studies in school. I know he is a balanced boy. He is a disciplined sportsperson. It is more than enough for me. I don't like to impose myself on him," Jackie told PTI on the sidelines of IFFI.

Tiger made his debut in Bollywood opposite Kriti Sanon in Sajid Nadiadwala's film Heropanti last year. He will next star in Baaghi and A Flying Jatt.

Jackie's daughter Krishna has become a social media star after she posted some topless pictures of herself on Instagram. (Also Read: The Brave New Online World of Krishna Shroff and Other Star Kids)

Calling her "cool", Jackie said his daughter is also training young basketball players at a school, but people do not talk about it.

"She is teaching basketball to girls, she is a coach right now. That's what she has been doing now and before she was teaching kindergarten kids. She is cool. She has a friend who is a photographer and they keep experimenting with different photographs. And people go ballistic. But they don't write about how she is training little girls to play basketball," he said.